CDC Reports 5,300 Errors in Vaccine Doses Given to Kids, as Latest VAERS Data Show 155 Reports of Deaths in Children 6 Months to 17 Years Old 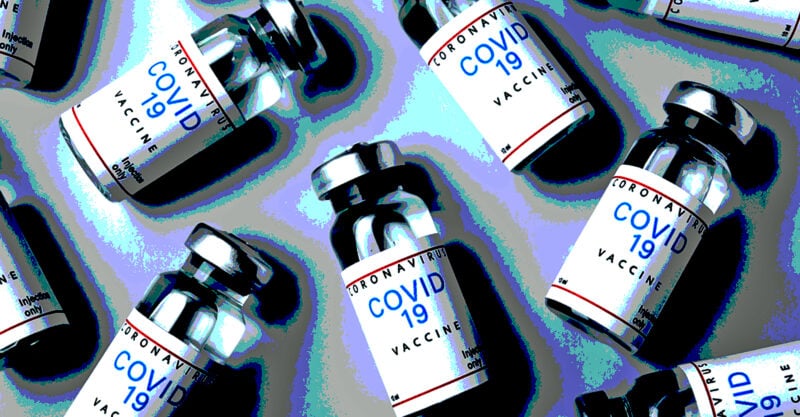 The data included a total of 30,935 reports of deaths and 257,227 serious injuries, including deaths, during the same time period. 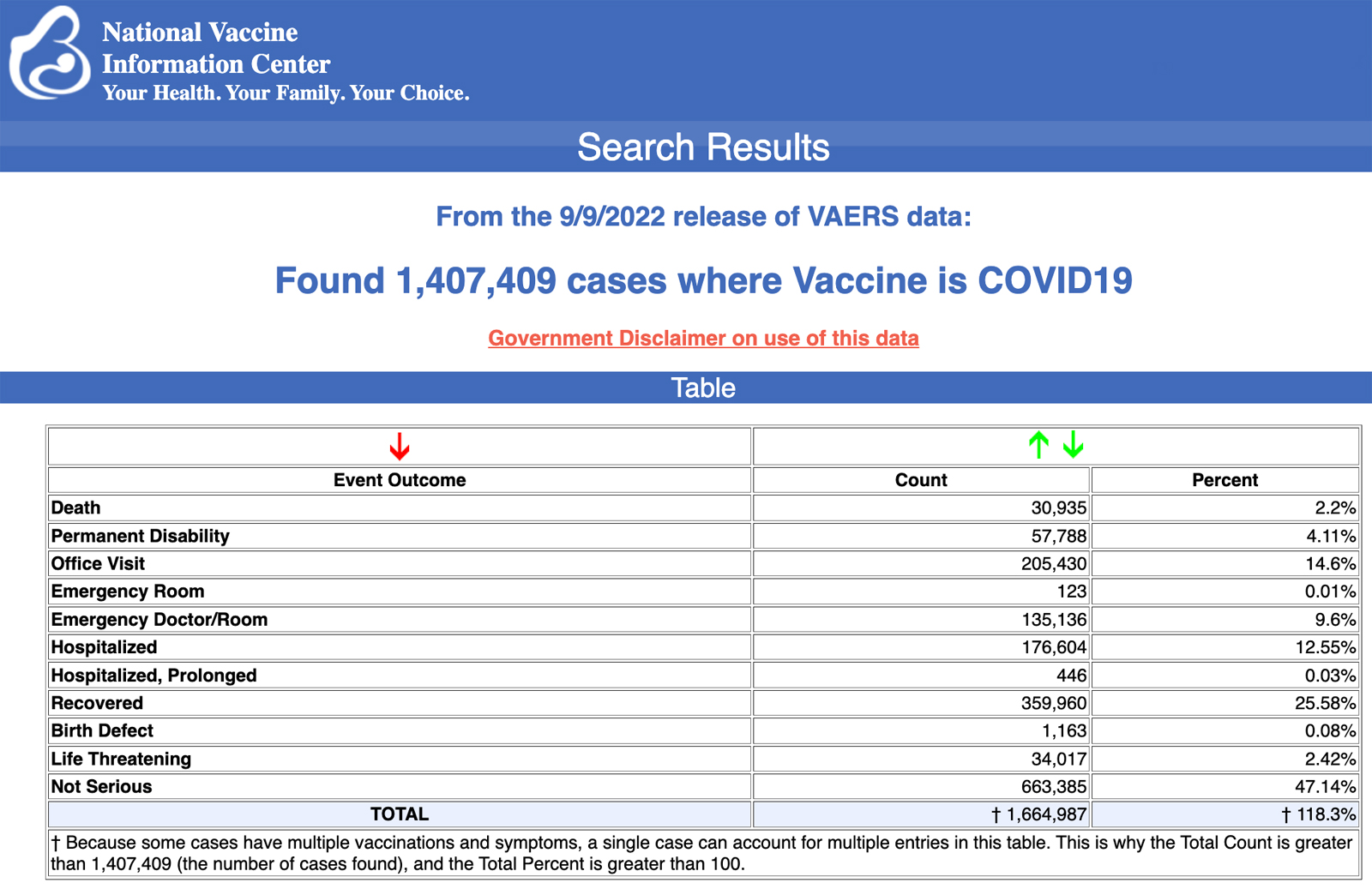 CDC reports 5,300 errors in vaccine dose delivery in kids prior to authorization of new boosters

More than 5,300 errors in vaccine dose delivery in children alone were reported to the CDC prior to the authorization of new COVID-19 bivalent booster shots, STAT reported.

Errors include administering the wrong dose or the wrong product for a recipient’s age, using an undiluted vaccine when dilution was needed or administering a vaccine past its expiration date.

According to STAT, a search in VAERS showed reports of toddlers being given 10 times the amount of vaccine they were meant to receive. In at least one report, a child under age 2 was given the full contents of a 10-dose vial in error.

According to the CDC, there is no evidence administration errors have triggered more severe adverse events than are typically reported in children who have been given the correct dose of a vaccine.

Yet, the CDC’s vaccine advisory panel on Sept. 1 “voiced serious concerns” about the difficulties of keeping as many as 11 different brands and formulations of COVID-19 vaccines straight — as doctors’ offices, clinics and pharmacies across the U.S. give a primary series to young children, regular booster shots to older children and new bivalent boosters for people over age 12.

The current COVID-19 vaccine schedule allows doses of multiple vaccines to be administered in different volumes, some after dilution and many not, with intervals between doses ranging from three weeks to several months.

Bath suspected the vaccine triggered the symptoms, but doctors were initially reluctant to draw the same conclusion. She told The Defender:

A team of 14 researchers looked at deaths after a hospital stay for myocarditis or with myocarditis listed as a cause of death on a death certificate among 42.8 million vaccinated people in England aged 13 and older between Dec. 1, 2020, and Dec. 15, 2021.

The researchers evaluated the association between vaccination and myocarditis for different ages and sex groups by tracking hospital admissions and deaths from myocarditis by age and gender and in relation to how many doses of a vaccine the person received.

About 20 million people got the AstraZeneca vaccine, 20 million got the Pfizer vaccine, and more than 1 million got the Moderna vaccine. Men under age 40, as a group, showed a heightened increased risk of myocarditis following all three vaccine types.

In a letter made public Sept.12, Walensky said the CDC did not analyze certain types of adverse event reports at all in 2021, despite the agency previously saying it began analyzing such reports in February 2021.

“CDC also recently addressed a previous statement made to the Epoch Times to clarify PRR were not run between February 26, 2021, to September 30, 2021.”

The CDC had promised in several documents, starting in early 2021, to perform a type of analysis called Proportional Reporting Ratio (PRR) on reports submitted to VAERS.

But the agency said in June it did not perform PRRs, and performing them was “outside th[e] agency’s purview.”

Confronted with the contradiction, Dr. John Su, a CDC official, told The Epoch Times in July that the agency started performing PRRs in February 2021 and “continues to do so to date.”

But just weeks later, the CDC said Su was wrong.

In a lawsuit filed in February, Dilip Lunawat alleged his daughter, Snehal Lunawat, died on March 1, 2021, of complications arising from the Covishield vaccine. He is seeking compensation of about $126 million.

According to Lunawat, his daughter was compelled as a health worker to get the Covishield vaccine and received assurances the vaccine was entirely safe and posed no risk to her health.

But just days after receiving her first dose on Jan. 28, 2021, Snehal developed severe headaches and vomiting and had to be hospitalized.

Doctors said Snehal was suffering from bleeding in the brain, low platelet count and blood-clot formation. After 14 days elapsed without her condition improving, Snehal’s family transferred her to another hospital, where she died eight days later.

Defendants in the case include Adar Poonawalla, CEO of the Serum Institute; Bill Gates, in his role as a partner in the development of the Covishield vaccine; the Indian Ministry of Health and Family Welfare; the Indian State of Maharashtra; India’s drug controller general; the former director of the All India Institute of Medical Science and others.

Some critics described the project as one based on “propaganda” aimed at “nudging” the unvaccinated to get vaccinated.

Two Republican senators on Monday introduced a bill they said is designed to protect 12- to 15-year-old students in Washington, D.C., public schools from mandatory COVID-19 vaccinations.

U.S. Sens. Ted Cruz (R-Texas) and Marsha Blackburn (R-Tenn.) said their legislation, if enacted, would block a 2021 bill by the D.C. Council that amended a 1979 immunization law to add COVID-19 vaccines to the required list of childhood shots.

The senators said enforcement of the 2021 law would be “particularly harmful” to black students, who are at a lower vaccination rate than other students. Cruz said, in a statement, said the policy blatantly discriminates against black students in the nation’s capital as the vaccination rate for black students between the ages of 12 and 15 in Washington, D.C., is 60% — far lower than the city average.

Under the 2021 law, families are given 20 days from when they’re notified about non-compliance with the mandate to get their child vaccinated, or that student will not be allowed to attend class. Enforcement of the law was slated to begin for the 2022–2023 school year.