Should Oprah Reconsider Her Support for Vaccines? 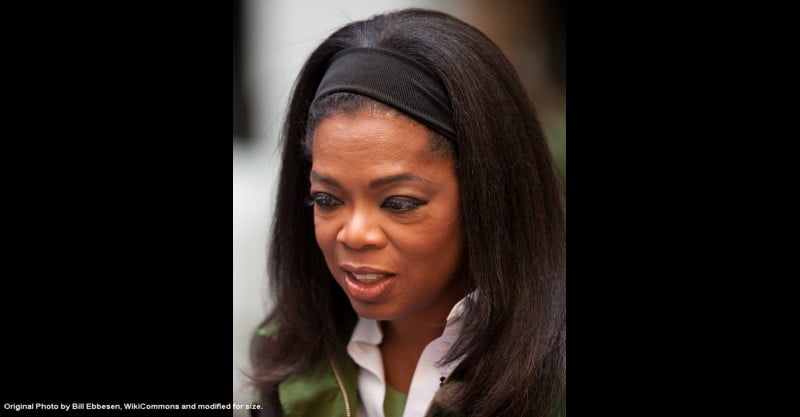 Oprah Winfrey recently told the audience on The Ellen Show, to go get flu vaccines and pneumonia vaccines. She did this without mentioning any of the risks involved in taking those vaccines. Oprah then announced that she was going on a tour called: “Oprah’s 2020 Vision, Your Life In Focus”, in which she would be promoting health and vaccines.

As an African American researcher who has been writing about and giving lectures on the dangers and ineffectiveness of vaccines for nearly 30 years, I was completely shocked by this! Oprah Winfrey has done many great things over the years which have inspired and helped lots of people. She has built up a great deal of trust among her loyal fans, and no one wants to believe that she would betray that trust by putting her fans in harm’s way.

Let’s keep in mind that Oprah is not a doctor, scientist or medical journalist, nor has she published a single book on vaccines. Oprah Winfrey is completely unqualified to give medical advice to the general public about vaccines.

It may be that Oprah Winfrey is not aware of these serious issues, but then would her staff be to blame for not thoroughly researching and informing her of these problems?  There is no way to know for sure where the fault lies, but one thing is certain, Oprah needs to consider changing her position on vaccines or face the wrath of angry parents across the country who follow her advice and whose children may become injured by these vaccines as a result.

The next stop on Oprah’s tour will be Brooklyn, NY at the Barkley Center on February 8. She will be joined by Michelle Obama.

Curtis Cost is a member of Children’s Health Defense and Author of: Vaccines Are Dangerous.