Robert F. Kennedy, Jr. spoke to hundreds of thousands in the streets of Berlin, Germany, on August 29, 2020. With Großer Stern Square and the Siegesäule Monument as a backdrop, Mr. Kennedy talked about government control by fear and spoke out against totalitarianism. He said the government and those with the greatest wealth and control have done a terrible job on public health and will shift us all to 5G and a cashless society. He said that 5G is being pushed on us as a good thing but it will be used for surveillance and data harvesting. Mr. Kennedy added that the COVID 19 pandemic is a crisis of convenience that is destroying the middle class, impoverishing us all, and it is making the powerful elite even more powerful. He closed with the message that we must protect our fellow man, our vulnerable children, and our freedoms and democracy!

Humanity can not and will no longer be ruled by a model based on threat and control.

We keep hearing the words ‘Solidarity’, compassion, and equal rights in the mouths of politicians who try to separate and divide us. People who order fines, isolation, experiment on our health, and restrict all our freedoms. Those people are not philanthropists.  They ask us to believe in a new religion called ‘the scientific consensus’, a fabricated dogma used by a corrupt cast called ‘experts’ who serve no other than their own interest…

Tracking and tracing are the tools of this inquisition.  We know where this ultimately leads us to : Isolation, punishment, and slavery.

I am standing next to a man who is literally catching snakes with his bare hands. (Yes, watch it on Instagram).  Rattlesnakes hiding in the bushes of the Californian valleys, and also more poisonous species who produce toxic drugs and pesticides and experiment them on humans and on nature.

This man acts with courage, passion, service, and faith. That is true leadership, the capacity to inspire others by one’s actions.  That is what the Kennedys have done, that is their legacy.

And as a European, as a mother, as an individual asking for the respect of my human rights I say that I am proud to ‘a Berliner’. 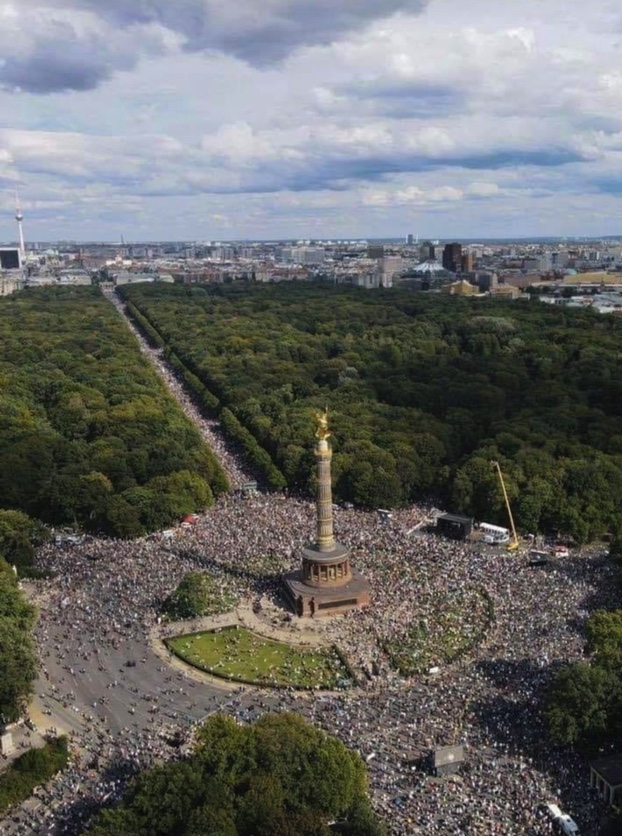 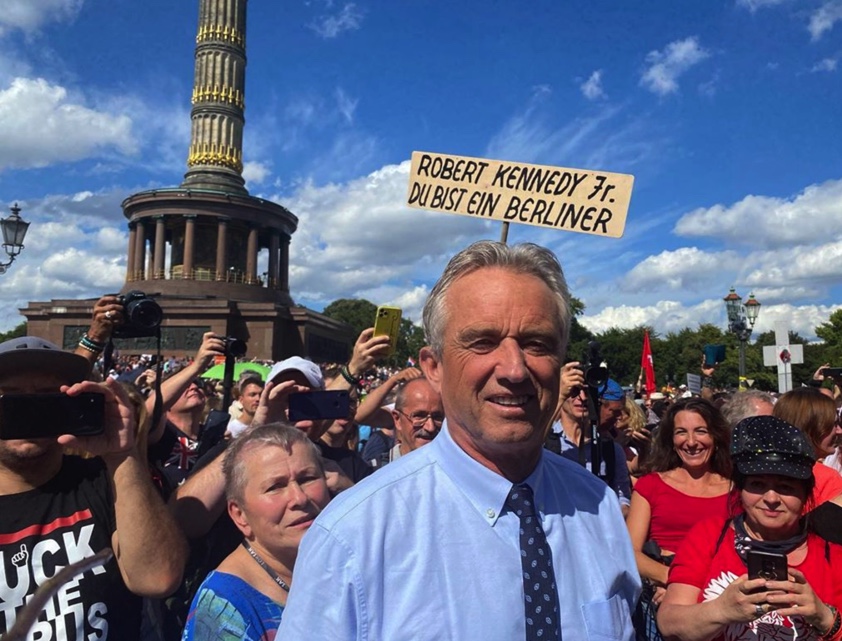 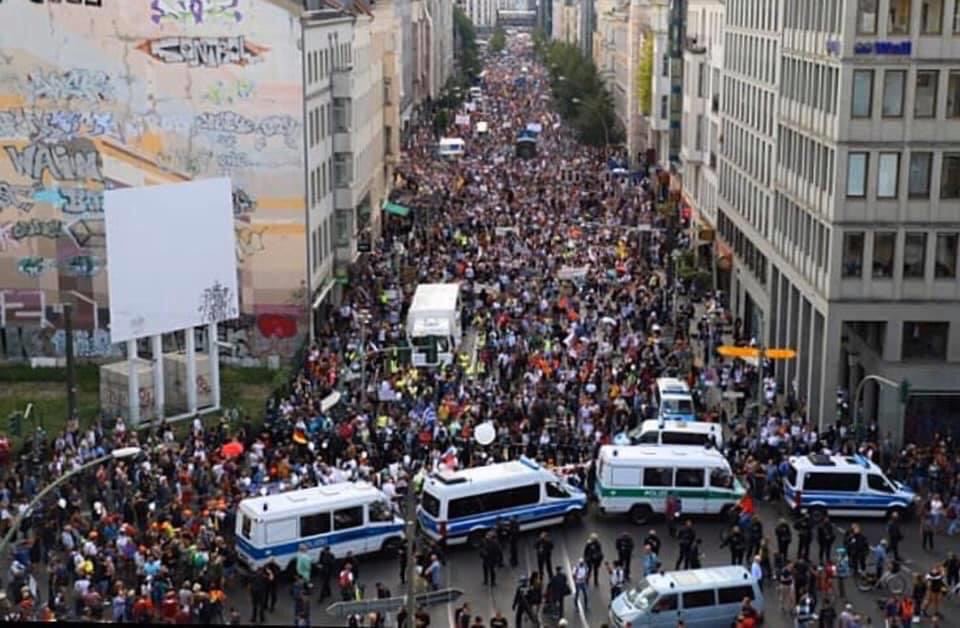 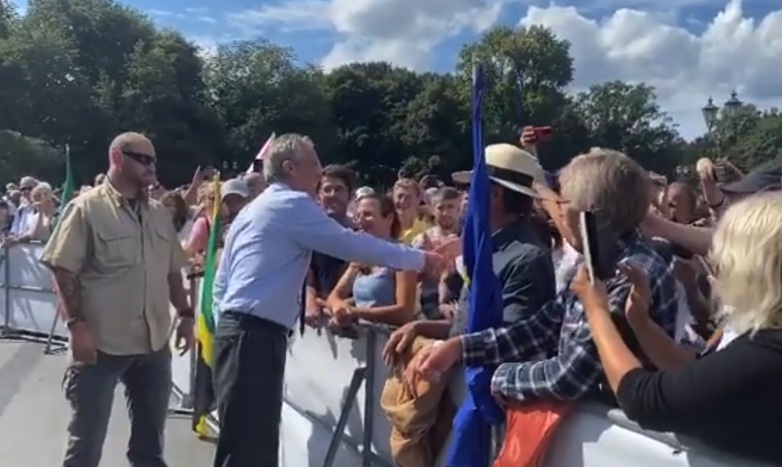 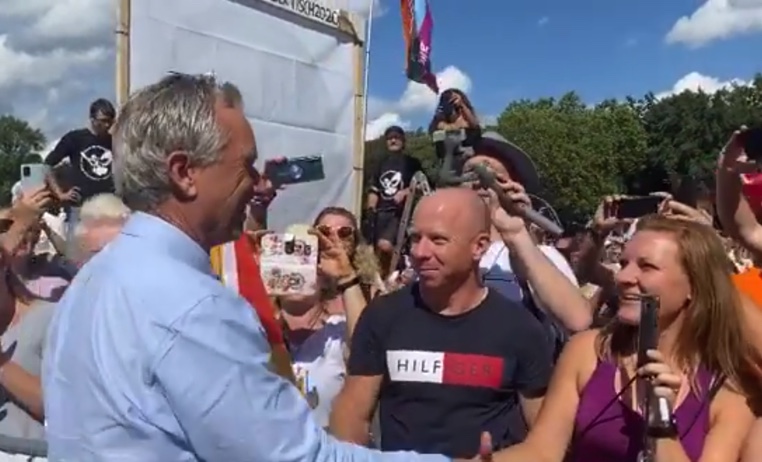 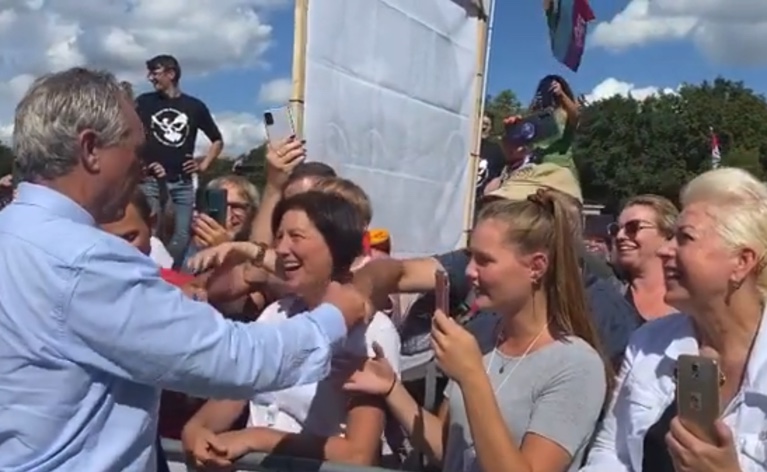 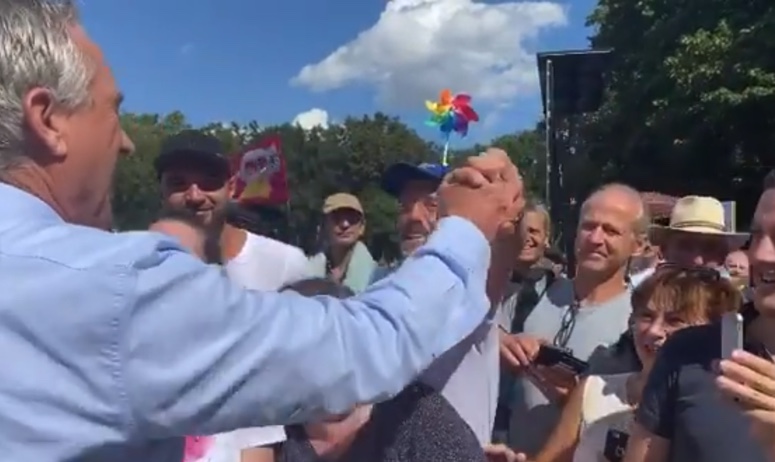 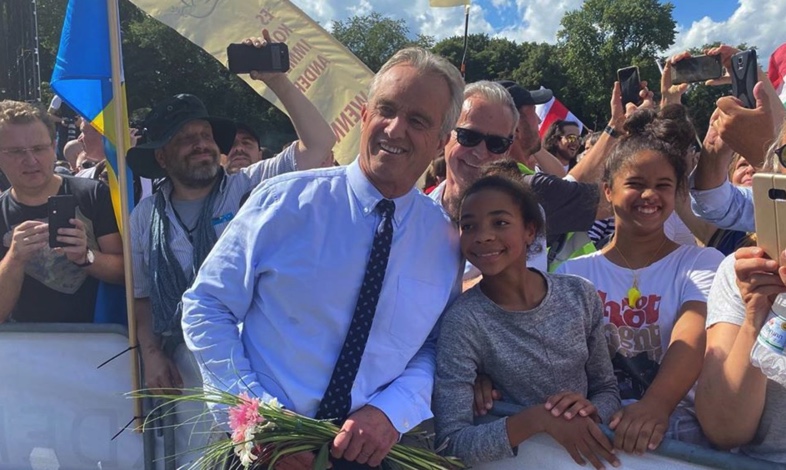 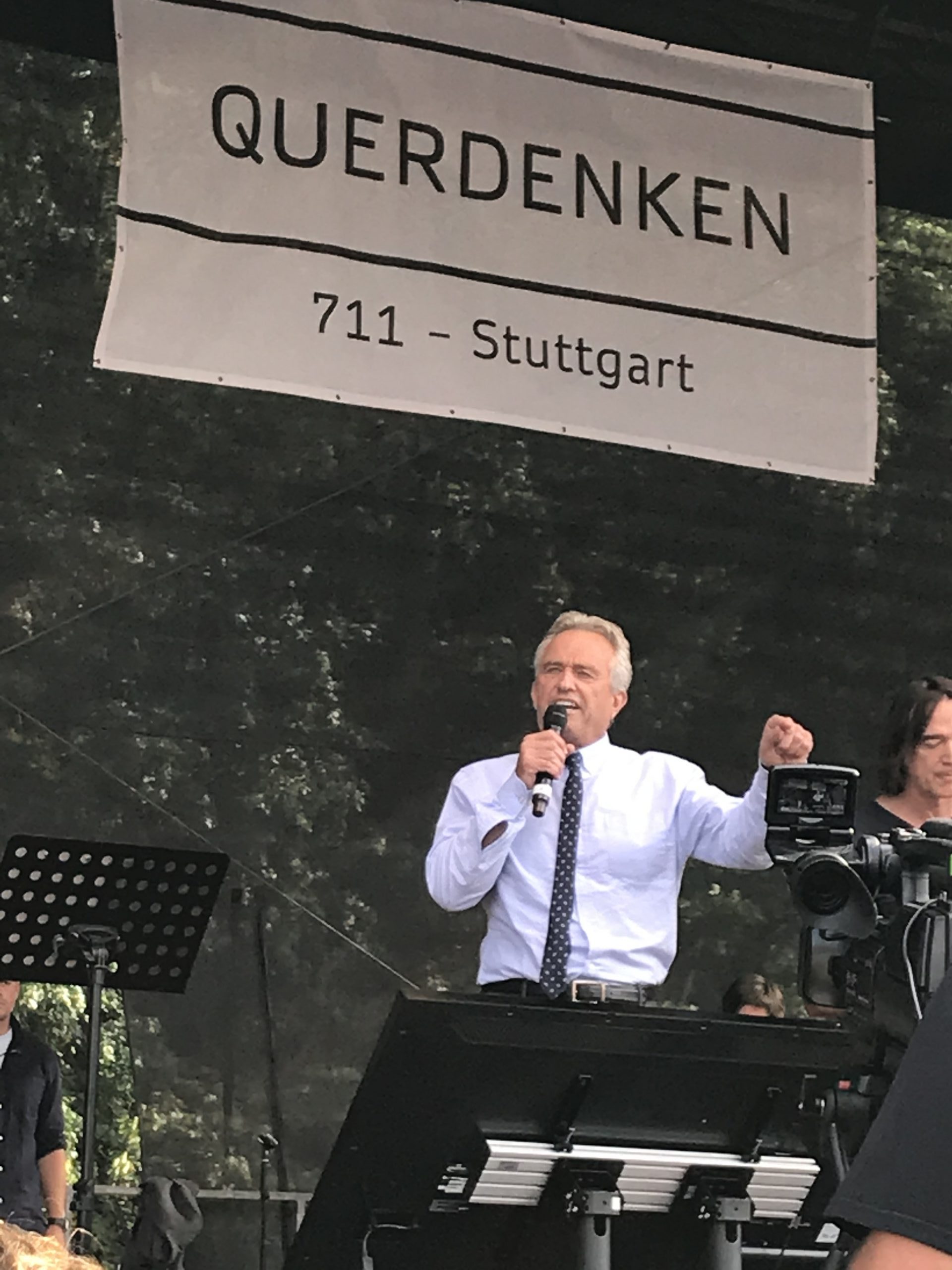