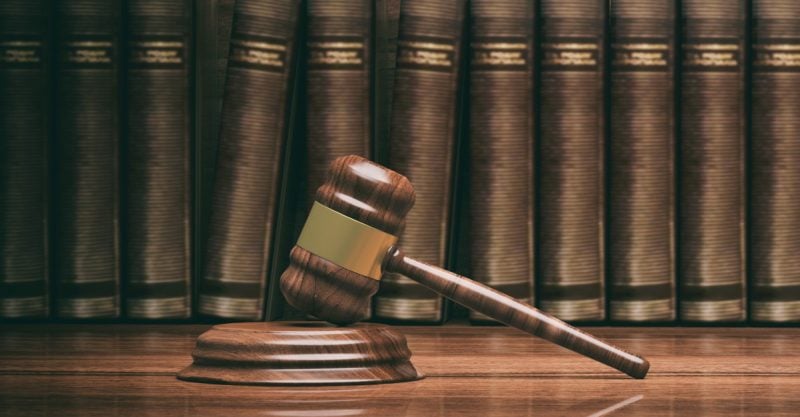 On Saturday, August 29th the Daily Kos ran an article by DowneastDem titled Anti-Vaxxer RFK JR. joins neo-Nazis in massive Berlin ‘Anti-Corona’ Protest in which he/she stated “The protest was organized by right-wing extremist organizations- including the AFD party and various anti-Semitic conspiracy groups as well as the neo-Nazi NPD party. ”

Knowing the headline and content to be untrue, the following letter was sent on behalf of Robert F. Kennedy, Jr. by P. Kent Correll of the Correll Law Group to Barbara Morrill, the Managing Editor of Daily Kos. 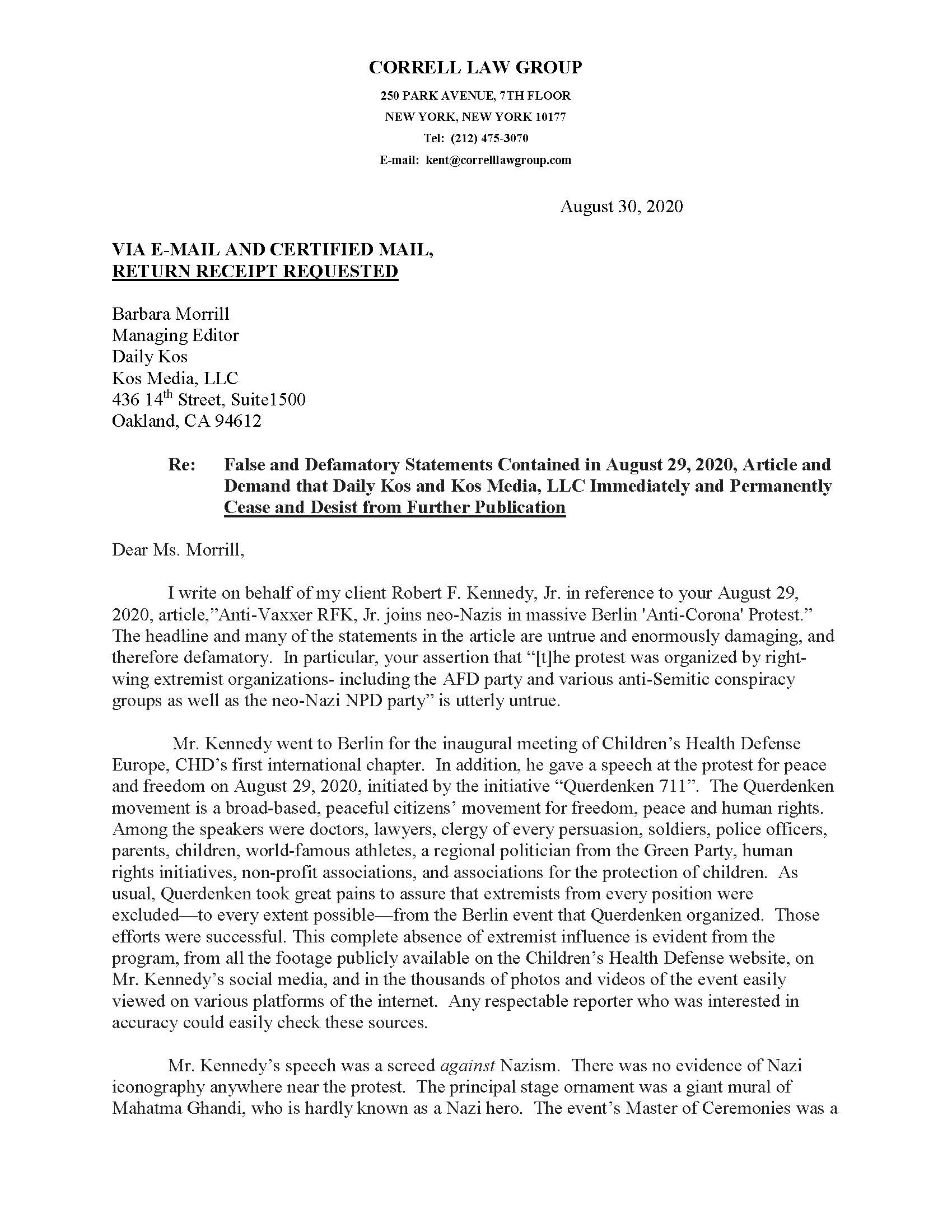 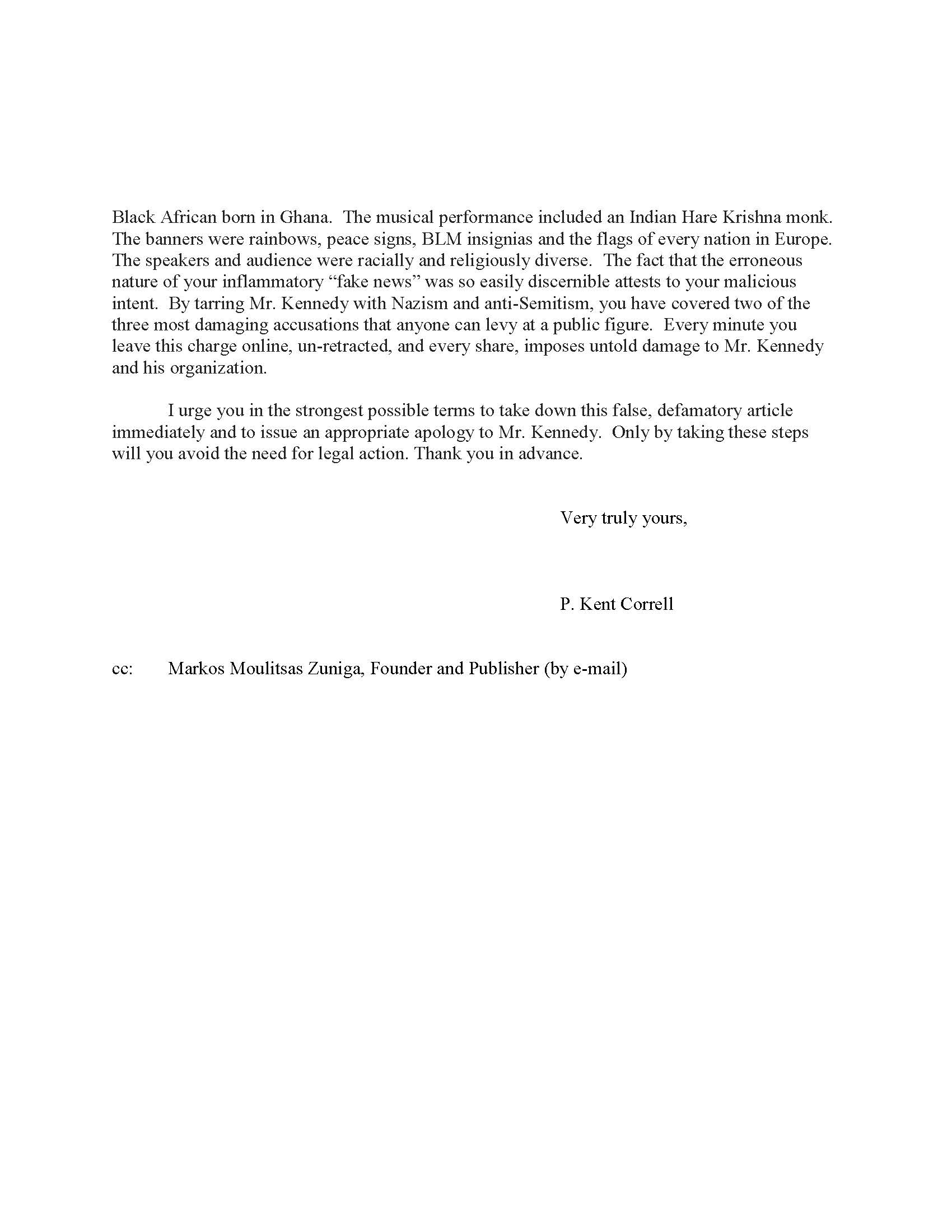