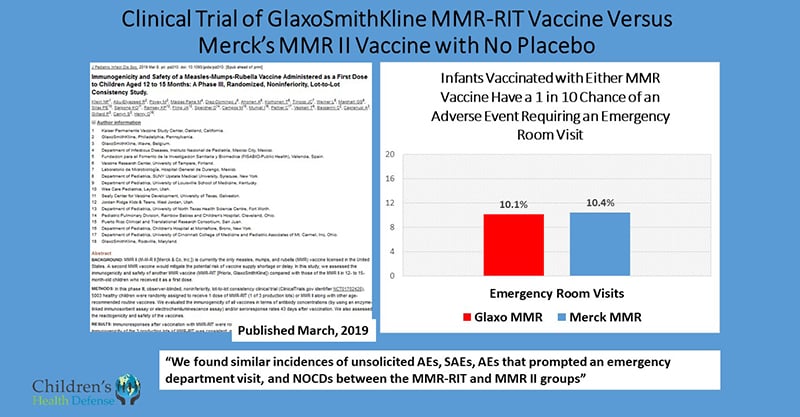 As the Merck MMR whistle blower case proceeds toward a resolution that increasingly appears to spell doom for Merck’s scandal ridden MMRII blockbuster, U.S. Department of Health and Human Services (DHHS) officials are scrambling to get Glaxo’s version of the MMR teed up to fill the coming vacuum.

Merck’s defective MMRII is currently causing dangerous Mumps epidemics in fully vaccinated adults across the globe. At FDA’s behest (GSK) recently published the results of US clinical trials for the hasty licensing of Glaxo’s (MMR) vaccine Priorix® (Klein et al. 2019). Knowing that no MMR can survive safety testing against an inert placebo, FDA allowed GSK to test Priorix against Merck’s MMR II. The results were so horrifying for both vaccine formulations that Glaxo and FDA decided against publishing them in the main paper burying them instead in a supplemental table within an addendum. 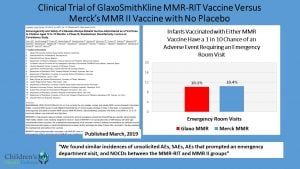 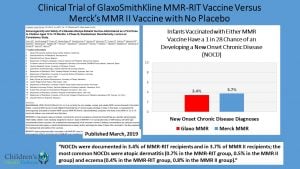