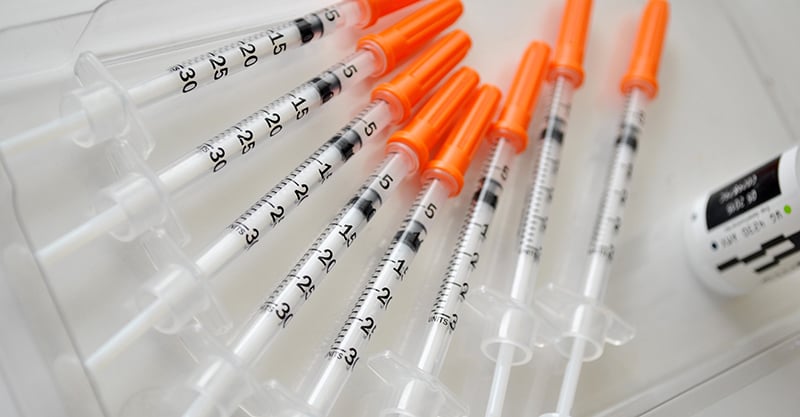 Note: After four long years, CHD Board Member, Dr. Brian Hooker‘s reanalysis of the CDC’s MMR-autism data from the original DeStefano et al. 2004 Pediatrics paper has been republished in the Winter 2018 Edition of the Journal of American Physicians and Surgeons. The data, when properly analyzed, using the CDC’s own study protocol, show a strong, statistically significant relationship between the timing of the first MMR vaccine and autism, specifically in African American males. In addition, a relationship also exists in the timing of the MMR vaccine and those individuals who were diagnosed with autism without mental retardation. These relationships call into question the conclusion of the original DeStefano et al. 2004 paper which dismissed a connection between the MMR vaccine and autism.

“This study is a re-analysis of Centers for Disease Control and Prevention (CDC) data pertaining to the relationship of autism incidence and the age at which children got their first measles-mumps-rubella (MMR) vaccine. Statistically significant relationships were observed when African-American males were considered separately while looking at those individuals who were vaccinated prior to and after a 36-month age cut-off. CDC officials observed very similar relationships as early as November 2001, but failed to report them in their final publication. In addition, a relationship is seen when specifically considering children who received a diagnosis of autism without mental retardation. Although this was reported in the original 2004 paper, it was not discussed, nor was any follow-up study conducted. Preliminary results also suggest the possibility of a synergism between thimerosal exposure and MMR timing leading to a greater risk of autism.”

“The first data set used by DeStefano et.al represents a huge lost opportunity to understand any role between the timing of the first MMR vaccine and autism. The re-analysis presented here elucidates effects that should at least merit further investigation. Specifically, increased risks of earlier vaccination are observed for African-American males and among cases of autism without MR. Both phenomena deserve additional study that could yield important clues regarding the current enormous increase in autism.”

Dr. Hooker’s Reanalysis of CDC Data on Autism Incidence and Time of First MMR Vaccination was published December 7, 2018 in the Journal of American Physicians and Surgeons.