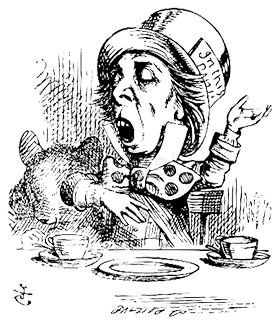 Mercury is one of the most toxic metals on earth and adverse health effects from mercury have been known for centuries. The Mad Hatter popularized in the Disney movie, Alice in Wonderland, personified the idea that hat makers in the early 19th century often went mad, which we now know was due mercury compounds used in processing the felt.

Mercury in all its forms is a potential neurodevelopmental poison. The three broad forms of mercury are organic, inorganic, and elemental.[i] The “organic” category contains methylmercury, a mercury compound found in seafood, as well as ethylmercury, an ingredient in Thimerosal. Certain elemental and organic mercury compounds are known to be potent neurotoxins.[ii] 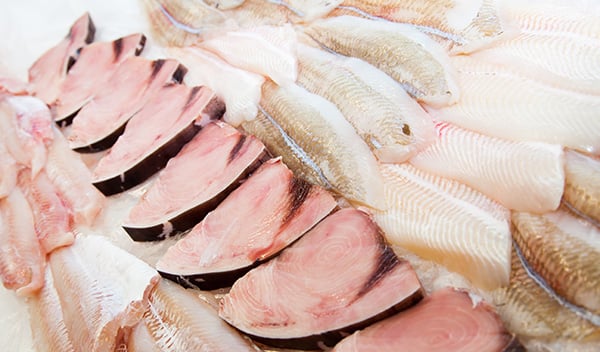 Mercury can severely disrupt the normal neurodevelopmental processes in the human brain, causing problems in migration and division of neurons, as well as cell degeneration and ultimately cell death.[iii] [iv] [v] [vi] In particular, mercury has a high binding affinity for the element selenium, which in the human body is found in proteins that protect cells from damaging free radicals of oxygen. The brain relies on selenium-containing proteins for this antioxidant protection more so than other tissues, which helps explain why mercury is neurotoxic at very low levels.[vii] [viii] [ix]

The so-called oxidative stress that results from insufficient antioxidant protection disrupts gene expression. All cells contain the same genetic information in their DNA, so in order to produce the vastly different cell types in our bodies, from blood to bone, these genes must be only selectively “turned on,” or expressed. One of the chief mechanisms for regulating gene expression is known as methylation, which is the binding of a methyl group to a location on a DNA molecule. Methylation inhibits the expression of a nearby gene. This sort of regulation is known as epigenetic regulation, as it involves the modification of DNA without an alteration of the underlying genetic information. Oxidative stress brought on by mercury exposure prevents proper methylation, and thus epigenetic regulation, which can lead to improper development in an organism.[x] [xi] Other recent findings have also shown that the type of cells that allow synchronization of neural networks during attention, called parvalbumin-expressing interneurons, do not develop if their supply of selenium is disrupted or if they experience oxidative stress.[xii]

Studies have shown that developing brains are particularly susceptible to mercury.[xiii] [xiv] Studies in 1986 and 1989 examined children in a New Zealand population exposed prenatally to mercury through maternal fish consumption. When evaluated at four and six years of age, the children with moderate-to-high exposures (as measured through the proxy of mercury content in their mothers’ hair of greater than six parts per million) had significant decreases in test performance.[xv] [xvi] [xvii]

In 1997, Philippe Grandjean, now affiliated with the University of Southern Denmark and the Harvard School of Public Health, and colleagues published a study based on a population in the Faroe Islands, near Denmark. This population traditionally has high mercury exposures because of a diet rich in pilot whale meat. The researchers found that children with prenatal exposure to mercury displayed cognitive deficits in language, attention, memory and—though less pronounced—in visuospatial and motor functions.[xviii] The study overall suggested that mercury has widespread effects on brain function.[xix]

Further work with the Faroe Islands cohort produced a relevant 2004 study. This research noted that delays in auditory responses—an indicator of brain damage—resulting from prenatal mercury exposure persisted in subjects at least into their early teens, again indicating that some neurotoxic effects from mercury are “irreversible.”[xx] A review article in 2012 stated that “emerging evidence indicates [methylmercury] may have adverse effects on the neurologic and other body systems at common low levels of exposure,” and that “in children, prenatal exposure may be more deleterious than postnatal exposure for most, but likely not all, neurodevelopmental measures.”[xxi] 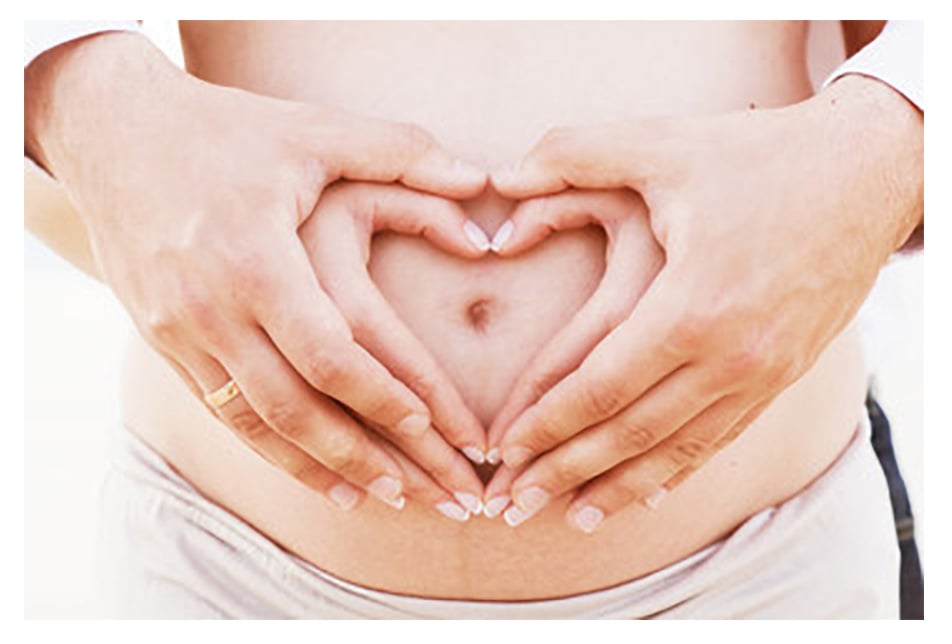 Other recent findings in this vein come from a study with Inuit children in Arctic Quebec. The 2012 study reported a correlation between children’s mercury exposure concentrations in the womb (from their mothers’ fish-heavy diets) and later classroom assessments consistent with attention deficit hyperactivity disorder (ADHD).[xxii] Another 2012 study on subjects recruited in New Bedford, Massachusetts, also associated prenatal exposure to mercury (again through the proxy of maternal hair mercury levels) with a greater risk of ADHD-related behaviors, and at levels as low as one microgram per gram, or one part per million.[xxiii]

Additional important research in this area is the work that has drawn connections between exposure to mercury during fetal development and apparently permanent reductions in a child’s intelligence. In a 2005 study, Leonardo Trasande of New York University found that between 316,588 and 637,233 children each year have cord blood mercury levels greater than 5.8 micrograms per liter, or 5.8 parts per million. (About four million children are born in the United States annually.[xxiv]) According to Trasande, that 5.8 micrograms per liter level is the lowest concentration at which adverse neurodevelopmental effects were demonstrated in the New Zealand and Faroe Islands studies, and is associated with a persistent loss of IQ. Trasande reported that the IQ losses linked to mercury exposure range from three-quarters of an IQ point to more than three points.[xxv] Trasande calculated that these mercury-affected population figures are sufficient to cause diminished lifetime economic productivity for each birth year cohort, amounting to $8.7 billion.[xxvi] [i] cdc.gov/vaccinesafety/updates/thimerosal_faqs_mercury.htm