The U.S. Department of Agriculture finally finished a long-awaited rule that will help clean up fraud in the organic food sector.

By
Alliance for Natural Health USA 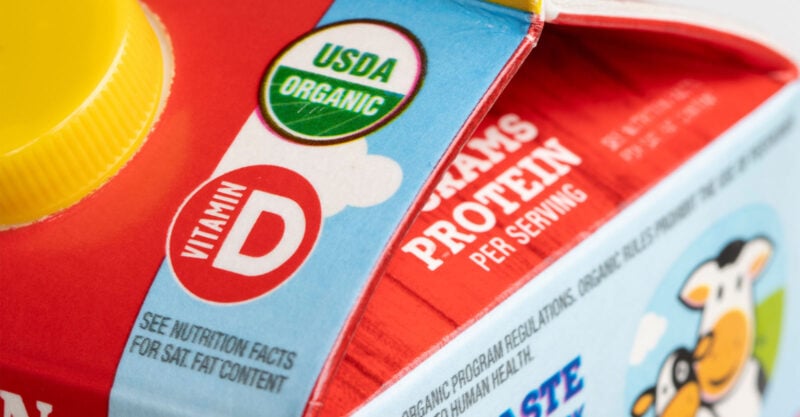 The U.S. Department of Agriculture (USDA) has finally finished a long-awaited rule that will help clean up fraud in the organic food sector.

This rule, put together by the USDA’s Agricultural Marketing Service, is urgently needed given the widespread fraud that has been reported in the organics industry.

The level of deception has reached epidemic proportions: A USDA study found that 40% of all organic food sold in the U.S. tested positive for prohibited pesticides.

The rule takes a number of positive steps that, if properly implemented, will help restore some consumer confidence in the organics industry.

Alliance for Natural Health brought attention to this issue in 2020, when the proposed rule was initially published. We also submitted comments to the official docket calling on certain provisions to be strengthened and expanded.

Some of these suggestions were included in the final rule, such as expanding requirements for non-retail containers holding organic products to be properly labeled.

This is the largest rulemaking since the National Organic Program (NOP) went into effect. The rule is almost 300 pages long and includes many changes to how the organic supply chain operates.

One of the key provisions is reducing the entities that operate in the organic supply chain without organic certification.

Currently, there are many middlemen — brokers, handlers, etc. — that do not need to be certified, which has led to several instances of fraud totaling millions of dollars.

The final rule would require that any organic agricultural product imported to the U.S. be associated with a valid NOP import certificate or equivalent data source. This will provide trackable and auditable verification that a specific shipment complies with USDA organic regulations.

As mentioned above, changes to USDA’s approach to ensuring the integrity of the organic seal are desperately needed. The level of fraud that goes on is an outrage, and for a long time the USDA showed no signs of deviating from business as usual.

It took action from industry stakeholders and angry consumers to spur the agency to action.

We need the USDA to swiftly and properly implement this rule to reduce organic fraud and to protect organic farmers trying to do the right thing as well as consumers who pay a premium to buy what they believe to be clean food.

The integrity of the organic label is already under assault due to the watering down of organic standards by, for example, allowing hydroponically grown produce to be labeled organic. We cannot allow outright fraud to continue. 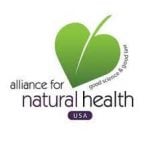 Alliance for Natural Health USA is changing laws that block you from learning about or using natural health therapies.