The only remedy students have now is to request a religious exemption or file another lawsuit. 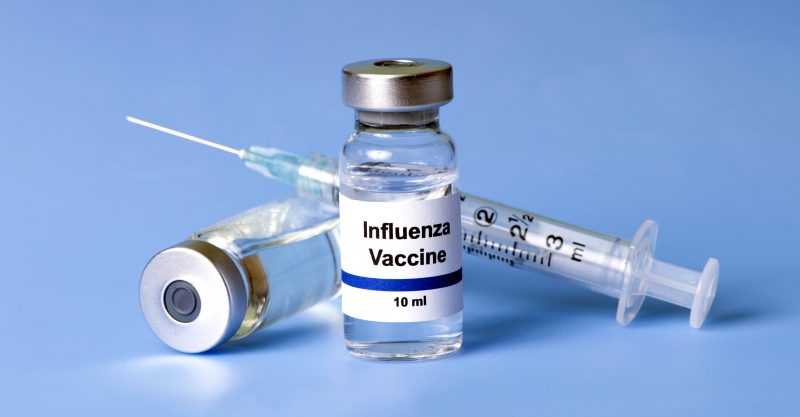 We just finished a two-hour oral argument. At the beginning, the judge said his tentative decision was to deny the motion. Basically, between the CDC’s recommendation that everyone should get the flu shot and all the infectious disease experts the University of California (UC) had, he was convinced that the UC could constitutionally require the UC community to get the shot. He had obviously thought about this a great deal, but in cases like this, once a judge makes up his mind, there is usually no changing it.

So what should you do now if you don’t still don’t want to take the shot? The only thing I can suggest is to file a request for a religious accommodation. In a later post, I’ll detail the federal Equal Employment Opportunity Commission (EEOC) criteria for obtaining one, but it’s not strictly an organized religious thing. I don’t think federal law permits restricting the time to file a request for a religious exemption. There are religious inquisition courts staffed by UC Human Resources personnel in place. Maybe it’s time to increase their workload.

If you are an employee and your request is denied, then your remedy is to file a complaint with the EEOC. I’ll post the process later. There are no filing fees and employees can file their own complaints without an attorney. Each complaint will be investigated and will require UC Human Resources and legal to be involved. That is Plan B for employees. That remedy is not available to students. The only remedy students would have would be some kind of further lawsuit.

Disappointing but not entirely surprising given the pandemic. 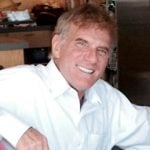