Twitter Shells Out $1.4 Million to Lobby Congress as Founder Jack Dorsey Steps Down

Twitter founder and CEO Jack Dorsey resigned late last month, as Twitter and other social media companies, under scrutiny for the prevalence of “misinformation” and the spread of election interference campaigns, step up federal lobbying efforts and spending. 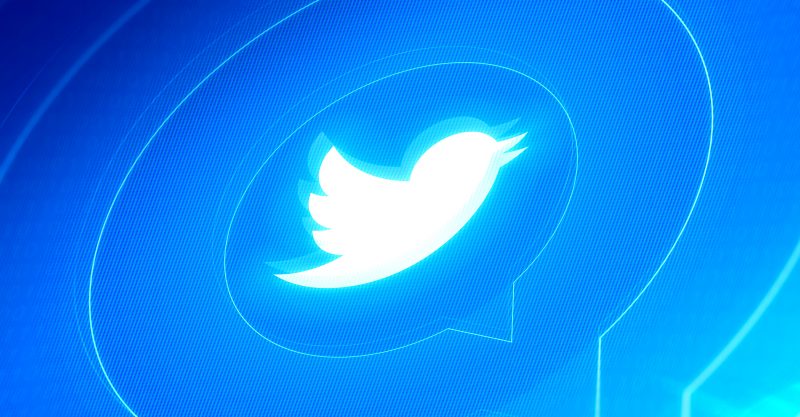 Agrawal, who started working at Twitter as a software engineer in 2011, will receive a $1 million annual salary as the new Twitter CEO, according to Securities and Exchange Commission documents. Dorsey reportedly has a net worth of over $12 billion.

In the last few years, social media companies like Twitter have come under scrutiny for the prevalence of misinformation and the spread of election interference campaigns.

Recently, Facebook, which changed its name company’s name to Meta in October, faced controversy after internal documents leaked showing the company knew its social platform Instagram could harm the mental health of adolescents.

WSJ Investigation: Facebook has known for more than a year-and-a-half that Instagram is harmful to teen girls’ body image, sparking comparisons between Big Tobacco + Facebook’s policy of pursuing profits regardless of documented harm.#TheDefender https://t.co/Pl2MSWvRG0

Additionally, the documents showed Facebook executives were aware its platforms inadequately prevented misinformation and conspiracy theories from spreading in the lead up to the Jan. 6 capitol insurrection.

Like Twitter, Meta has dramatically increased its lobbying efforts in recent years. In 2015, it spent close to $9.9 million on federal lobbying. In 2020, the company increased that total to nearly $19.7 million. Meta also ranked in the top 10 lobbying spenders at the federal level that same year.

Dorsey, along with his counterparts at Meta and Alphabet Inc., which owns Google, was called before Congress in March to testify about the companies’ responsibility for Jan. 6. During the hearing, Rep. Kathleen Rice (D-N.Y.) pointed out that Dorsey tweeted out a poll seemingly mocking representatives’ “yes or no” questions of him during the event.

However, Dorsey did say “yes” to the question of whether Twitter had contributed to factors that caused the insurrection.

“Yes,” Dorsey said. “But you also have to take into consideration the broader ecosystem. It’s not just about the technological systems that we use.”

There are bipartisan efforts underway in Congress to regulate big tech in the wake of recent scrutiny, such as a bill introduced by Sen. Amy Klobuchar (D-Minn.) and co-sponsored by Sen. Chuck Grassley (R-Iowa).

The bill aims to increase competition to platforms like Twitter and Facebook by “establishing common-sense rules of the road for dominant digital platforms to prevent them from abusing their market power to harm competition, online businesses, and consumers.” 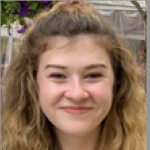 Tara Suter is currently a rising junior majoring in journalism and mass communication at George Washington University. She serves as a staff writer at Open Secrets, covering student life at GW’s The Hatchet.