How Tequila Waste Could Play Key Role in Regenerative Agriculture

Could the vast agricultural waste from the 1 million agave plants processed annually by the Mexican tequila industry point to a viable solution for people, livestock and the planet? 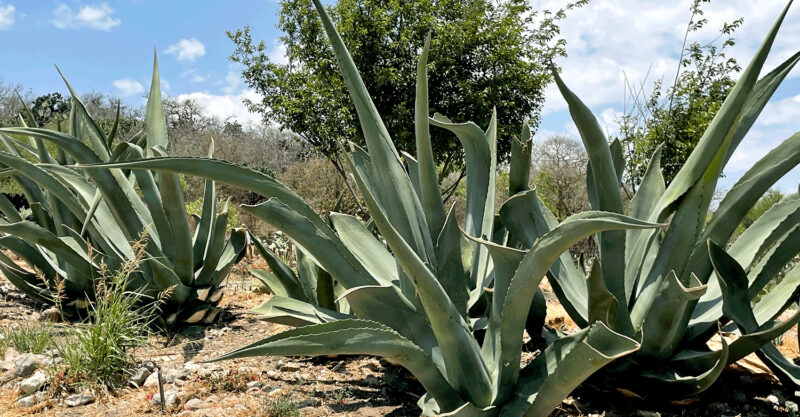 Think tequila, mezcal and the land of the narcotics cartels — and you might be pushed to imagine this environment would turn up a key to unlocking solutions that arrest desertification, alleviate poverty and hunger, and mitigate climate change.

Not only that, could Mexico’s Billion Agave Project deliver another blow to the widely peddled notion that livestock farming — and the consumption of animal products — is an environmental disaster?

These are all prospects that I explored during my visit to the state of Guanajuato in central Mexico last week while connecting with our friends at the Organic Consumers Association.

Our joint purpose was to develop strategies for the coming years to catalyze the union of regenerative agriculture and regenerative health movements for the benefit of both people and the planet.

Heading up the Organic Consumers Association and its Mexican affiliate, Vía Orgánica, is Ronnie Cummins, an environmental, health and social activist for more than half a century and a key team member of the nonprofit Regeneration International.

The video we’ve created below is based on my interviews with Ronnie at Vía Orgánica which we hope give you a sense of the groundbreaking work going on in Mexico — work that has the potential to reshape the future of the most poverty-stricken arid and semi-arid regions of the world.

After two years of enforced “house arrest,” it was also a chance for me to return to my agricultural roots in an effort to advance Alliance for Natural Health International’s mission, which is all about helping as many people on the planet as possible access sustainable systems of food production and health that work with, rather than against, nature.

Some key takeaways from the interview:

Originally published in the Alliance for Natural Health International. 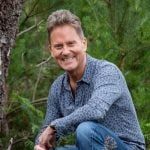