Humanity has pushed Earth beyond multiple boundary limits and the accumulation of greenhouse gases in the atmosphere is merely one indicator of the many excesses of human activity. But technology solutions that generate handsome profits for tech companies rarely lead to real solutions or progress. 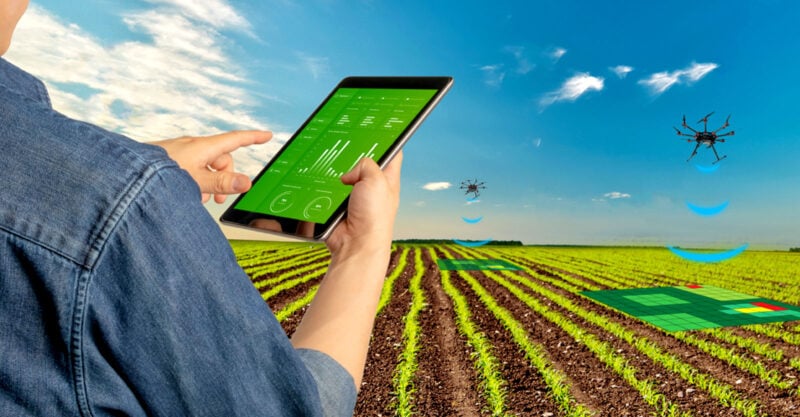 By Tessa Hiscox and Jack Heinemann

The world is under growing pressure to find sustainable options to cut emissions or lessen the impacts of climate change.

Technology entrepreneurs from around the globe claim to have the solutions — not just yet, but soon. The biotech sector in particular is now using climate change as an urgent argument for more government funding, public support and fewer regulatory hurdles for their industry.

But the urgency of climate change creates greater risk of superficial claims and actions. In our new research, we describe how the current “technology push” cycle perpetually promises to rescue humanity from climate change, and in doing so, delays real progress.

The pipeline for salvation technology is long and the benefit is hypothetical. Like the character Wimpy from Popeye, technology developers want their hamburger today but will pay back society with climate solutions on some future Tuesday.

Climate change is an existential threat, but it is only one of many symptoms of environmental damage we’ve caused. Humanity has pushed Earth beyond multiple boundary limits and the accumulation of greenhouse gases in the atmosphere is merely one indicator of the many excesses of human activity.

Technology solutions not only rarely lead to sustainable solutions, they may exacerbate harm. Lulled into complacency by “technological imaginaries,” we wait too long to enact difficult but effective solutions.

Biotechnologies could make valuable contributions to halting or ameliorating the impacts of climate change. Contributions that reduce greenhouse gas emissions or better adapt plants to the changing climate would help.

However, these address the symptoms, not the cause of environmental degradation.

Climate change is an “attractive” problem because there are so many technological ways to solve it. That quality makes societies vulnerable to the siren song of technology pushers.

Genetic modification of the key enzyme in photosynthesis (RuBisCO) could improve its binding of carbon dioxide. More plant biomass might be the result.

However, increased photosynthesis may not increase yield, nutritional value or micronutrient levels in crops. Even if this approach worked outside of the laboratory, the plants would be no less vulnerable to increasingly frequent drought and flood stresses.

Maybe we could have more biomass, but not better or more food for people. Some of our crops could make better use of the additional carbon in the atmosphere, but lack of access to sufficient and desirable food would continue.

By not addressing this fundamental problem, we will need more crops and livestock, undermining any efficiency gains.

Technologies are not alternatives to action

Implementing such technologies also prolongs colonial dependence on wealthier countries and overlooks the rights and inputs of Indigenous and local peoples.

Identifying the fundamental social goal, rather than the proximate technological objective, is essential to achieving sustainability. “Goal pull” rather than “technology push” approaches do this.

Climate change is a symptom of environmental degradation and the multifarious complexities of poverty. These are wicked problems societies find hard to address, driving up the appeal of technologies as alternatives to action. The market is good at trading in technological futures.

Try recasting the goal as food security, measured through indicators of reduced hunger across the world. Governments now have at their disposal solutions that include both social and technological options.

For example, reducing food waste such that more nutritious food reaches people who need it reduces demand to produce more food in the first place. Food waste alone will create 5.7-7.9 gigatons of greenhouse gas emissions by 2050.

The excess nitrogen used in agriculture to produce food is also a significant source of the greenhouse gas nitrous oxide.

Reducing food waste depends on detailed planning to make use of technologies that are useful by design rather than opportunity. More indiscriminate production may result in competition with food.

For example, excess corn production in the U.S. resulted in much of the corn being used for non-food purposes such as bio-ethanol, despite the intensive use of resources required to produce these calories.

Failure to meet the goal of feeding more people also provides useful feedback either about the adequacy of the strategy or the chosen measures. For example, if available calories increased but nutrition did not improve, it might be because farmers need support to develop polycultures, or healthier options should be made more accessible.

The goal-pull approach takes us to feedback-optimized combinations of social and technological innovation that solve root problems.

To save a patient’s life it may be necessary to treat the symptoms of the disease. We are forced into the same situation with climate change. Nevertheless, we must not use the immediacy of climate change to put off breaking habits that will lead to future environmental and social catastrophes.

Tessa Hiscox is a Ph.D. candidate in microbiology at the University of Canterbury, Christchurch, New Zealand.

Jack Heinemann is a professor of molecular biology and genetics at the University of Canterbury. 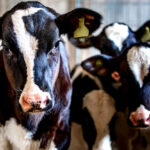 How Industry ‘Megamergers’ Are Killing Off Family Dairy Farms 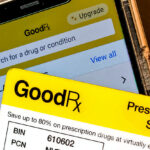 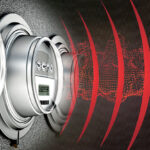 Why Smart Meters Are Good for Utility Companies, Bad for Consumers 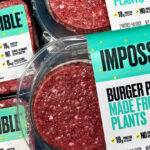 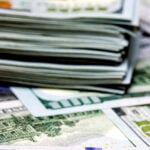 U.S. Military Industrial Complex Is ‘Choking Democracy’ — How Do We Stop It?