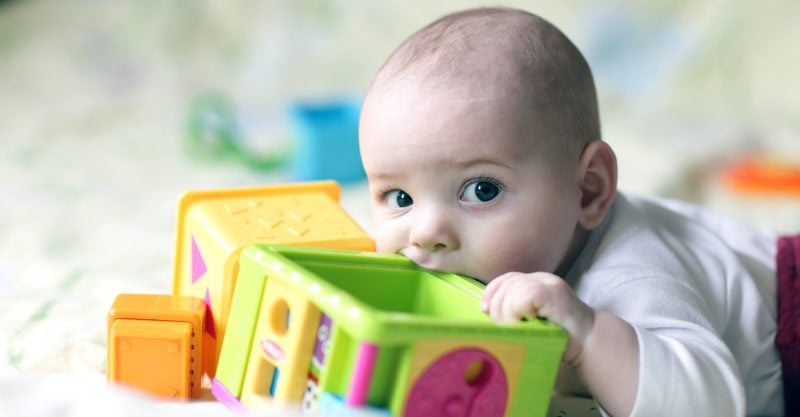 Two recent reports released by the EU-based groups, Health and Environmental Alliance (HEAL) and Regional Activity Centre for Sustainable Consumption and Production (SCP/RAC), are among the first large-scale efforts to illustrate plastic pollution not only as an environmental threat, but also as a problem of chemical safety affecting children in particular.

Plastics are pervasive in our environment and are the source of unprecedented pollution in our water, food and bodies.

The undeniable problem of plastic pollution is compounded by the synthetic chemicals found within plastics. Often referred to as “additives,” these chemicals can easily leach from plastic products into the surrounding environment. Due to the widespread use of plastic products in our homes, additives have been detected in most people, including children.

The EU reports highlight that the most commonly used plastic additives belong to hazardous chemical families like flame retardants, phthalates, bisphenols, and per- and polyfluoroalkyl substances, also known as PFAS. Brominated flame retardants, bisphenol-A, most commonly known as BPA, and phthalates, are all associated with disruption of the human endocrine system, which regulates hormones, and are linked to a variety of health problems including cancer, birth defects, and reduced fertility. These toxic additives are found in furniture, personal care products, and of course, toys that toddlers and children often put in their mouths.

While toxic additives have been detected in everyday plastic consumer products, plastic products marketed towards children are of particular concern since infants and children are more vulnerable to chemical exposures. Some phthalates linked to reproductive and neurodevelopmental harm in children comprise up to 40% of the total dry weight of some plastic children’s toys. Heavy metals and other toxic additives were also detected in plastic Halloween costumes and decorations.

Early life exposure to brominated flame retardants (BFRs), for example, has been linked to attention deficits and poor social competence in children. And PFAS, forever chemicals that have tainted the water of millions of Americans, could suppress the antibody response in children, a critical mechanism for developing immunity against infectious diseases like COVID-19.

Current regulations do not adequately protect children from the dangers of chemical additives.

Regulatory agencies in the United States, including the U.S. Environmental Protection Agency (EPA) and U.S. Food and Drug Administration (FDA), have failed to implement adequate safeguards to reduce exposure to plastic additives across all stages of the plastics lifecycle.

In an effort to hold these agencies accountable, Earthjustice helped develop and then joined a petition to the FDA requesting that FDA prohibit the use of 30 toxic phthalates that FDA deemed safe and allowable. Earthjustice also continues to fight against the petrochemical industries along the Texas and Louisiana Gulf Coast that use oil and gas to make plastics and toxic additives. Along with community partners, Earthjustice opposed a dangerous new Formosa petrochemical complex proposed to be sited in St. James Parish, Louisiana, an area with some of the highest cancer rates in the country. Community groups from this area continue to advocate for stronger regulation of toxic chemicals released from plastic manufacturing facilities, including toxic additives.

Recycled plastics pose additional concerns of exposure to harmful plastic additives and face similar regulatory challenges as virgin plastics. In the U. S., the EPA’s lacking regulation of recycled plastics has enabled the cycling of toxic additives in our recycled materials, including children’s toys made from recycled plastics. As a prime example, the EPA proposed to allow the additive decaBDE — a carcinogenic flame retardant considered to be persistent, toxic, and bioaccumulative — in recycled plastics even while it is proposing to ban decaBDE in other consumer products.

EPA must issue a final rule regulating decaBDE before the end of 2020. Advocates, led by Earthjustice, urged EPA to eliminate this major loophole in the final rule. We will soon learn if EPA will take seriously the need to protect children from exposure to this dangerous flame retardant — or continue to allow the petrochemical industry to profit from a needless and dangerous plastics cycle that poisons workers and families.

In addition to safety concerns, a lack of regulations on toxic additives in recycled plastics also hinders the implementation of a circular economy, a model that relies on the continual recycling of plastic materials to reduce waste.

To protect children from this toxic exposure, policies must be implemented across the federal, state, and local levels to address the problem at all stages of the plastics lifecycle.

The reports by HEAL and SCP/RAC recommend:

Some states have already taken steps to end the toxic cycling of plastics and their additives. Take for example the state of New York, which recently began enforcement of a statewide ban on plastic carryout bags. But that is not enough.

With worldwide plastic production expected to double over the next 20 years, the EPA and legislators must force industry to curb production, stop pollution in communities that live next to petrochemical plants, and make sure that chemical safety is at the top of the agenda.

Published with permission from Earthjustice. 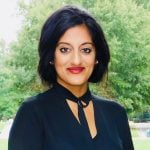 Rashmi Joglekar is a staff scientist with the Toxic Exposure and Health Program, and is based in Washington, D.C. 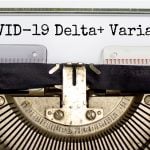 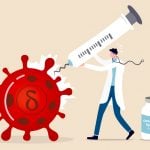 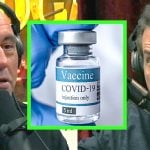