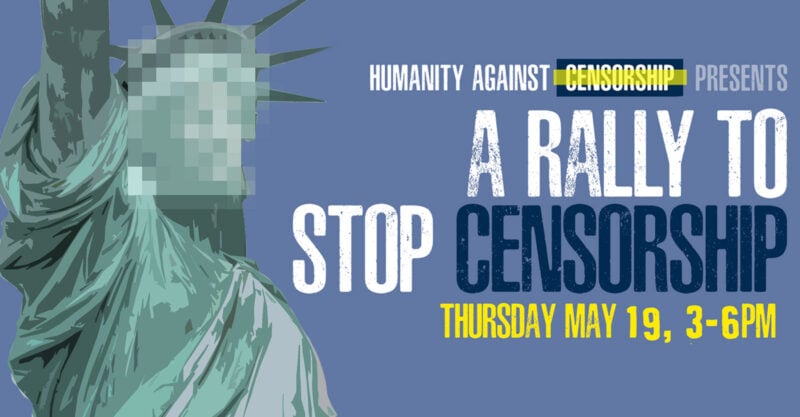 As recently as a year ago, Steve Kirsch was “a believer” of what he was being told about COVID-19 vaccines — in fact, the successful high-tech entrepreneur got both doses of Moderna’s vaccine.

But after doing his own research, Kirsch’s viewpoint changed and he started speaking out against the vaccines — and that led to him being permanently banned from LinkedIn and Twitter, he told Robert F. Kennedy, Jr. on an episode of “RFK Jr. The Defender Podcast.”

Kennedy will speak at the “Humanity Against Censorship” rally and demonstration in Menlo Park, California, May 19 at 3 p.m. PT.

Kirsch is the executive director of the Vaccine Safety Research Foundation. He’s also the founder of the COVID-19 Early Treatment Fund, an organization involved in researching early treatments for COVID-19.

Since taking on the vaccine issue, Kirsch has been an outspoken critic of the official “safe and effective” narrative endorsed by government agencies and mainstream media, and of censorship, especially on social media.

“These social media platforms are becoming the new public square, where people should be allowed to express their opinions,” Kirsch told Kennedy.

“They’re all acting in coordination, they’re all suppressing things like early treatments and so forth. And they’re all taking their cues from the [National Institutes of Health].

“What’s really going on here is essentially government-controlled. The government is censoring our speech and they’re doing it indirectly through these companies. And that shouldn’t happen.”

A federal judge in June 2021 granted Facebook’s motion to dismiss the lawsuit. CHD appealed the motion, and on May 17, Kennedy will present arguments to the Ninth Circuit Court of Appeals.

Kennedy and Kirsch encouraged podcast listeners to attend the May 19 rally.