Was Vanden Bossche Wrong About Mass Vaccination and COVID Variants? Or Is This the Calm Before the Storm? 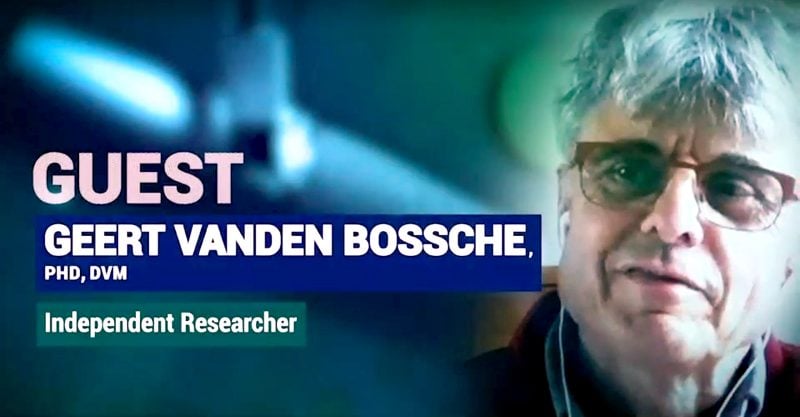 We interviewed vaccine scientist Geert Vanden Bossche, Ph.D., DVM in March — following some serious questions we had about his concerns.

Central to these was the notion that mass vaccination with the current crop of highly-specific, spike protein-targeted, experimental vaccines, might place an extreme form of selection pressure on the evolving virus. This could in turn accelerate the generation of ‘variants of concern’ or even produce a ‘super-variant’ that is both more dangerous and vaccine resistant. Dr. Vanden Bossche’s cry was that all of this could lead to a scenario that might make what we’ve seen to-date look like a walk in the park.

Virologist Geert Vanden Bossche has nothing against vaccines. In fact, he worked for Gavi, The Vaccine Alliance and Gates Foundation, but he says by vaccinating everyone with a vaccine that doesn’t prevent transmission, we are destroying… #TheDefenderhttps://t.co/mXWsTBHrYz

At the end of March, we expressed the view that we should be cautious — on the basis of available science — in dismissing Vanden Bossche’s potentially alarmist concerns.

Three months have now elapsed — and a tidal wave of infections and associated deaths has yet to manifest. Does this mean Vanden Bossche got it wrong? Or is there another explanation?

We decided it was time to ‘speak naturally’ to Geert Vanden Bossche again. Our video recording of the interview with our founder Rob Verkerk, Ph.D. follows.

Some of the key points to emerge from the interview were as follows:

There’s already ample evidence from the latest Public Health England data that ever younger populations are being affected and that transmissibility is increasing despite the northern summer conditions.

Fortunately mortality so far associated with the delta variant (B.1.617.2 ) appears considerably less than the alpha variant (B.1.1.7 [‘UK’]). There’s also an increased risk that mutants might emerge that enlarge the non-human host range.