The health sector was the top lobbying spender in 2020, shelling out a record $615 million. Big Pharma spent a record $306.23 million and was awarded lucrative federal contracts. 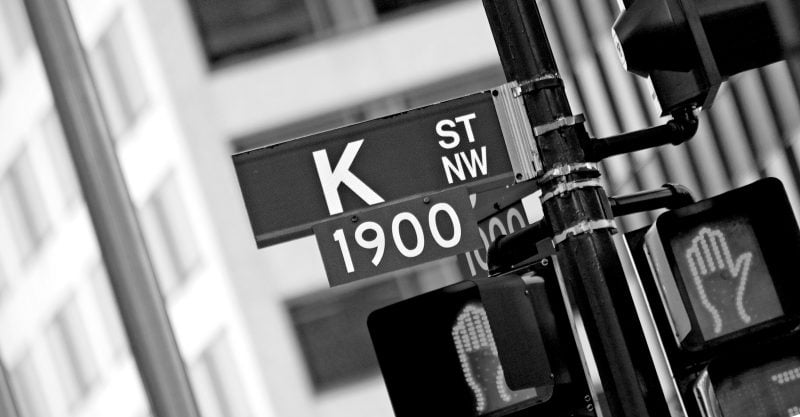 Lobbying spending remained steady in 2020 amid partisan gridlock, a tumultuous election and the devastating COVID-19 pandemic.

The year kicked off with a record $941 million in lobbying spending in the first quarter, driven by an all-out lobbying push from every major industry to influence the initial COVID-19 stimulus package. Lobbying spending took a dip in the second quarter after many industries missed out on government aid. And spending stagnated in the third quarter as it became clear Congress would not come to another bipartisan stimulus agreement before the November election.

Much of 2020’s lobbying activity revolved around proposed stimulus legislation to combat the virus and its damaging effect on the economy. The bipartisan CARES Act — the $2.2 trillion package Congress passed in March — and Democrats’ HEROES Act, which passed the House but not the Senate, became the second and third most lobbied non-appropriations bills of all time, respectively.

Some sectors had more to gain — and lose — from the pandemic than others. The health sector was the top lobbying spender in 2020, shelling out a record $615 million. Congress delivered massive windfalls to hospitals and the federal government awarded lucrative contracts to pharmaceutical and medical device manufacturers. The pharmaceutical industry spent a record amount on lobbying in 2020, and many companies hired lobbyists with close ties to Trump and congressional leaders.

Health care providers ultimately won an expensive lobbying battle against insurers over “surprise” medical bills last year. Congress included a measure in the year-end spending package that will use arbitration to determine how much insurers would pay medical providers when the patient isn’t covered. Emergency services companies, physician groups and private equity firms backing them spent massive sums on lobbying and aired a $75 million ad campaign to oppose a different proposal that would have the government set rates.

The finance, insurance and real estate sector also spent a record high on lobbying in 2020, shelling out $539 million. That figure is boosted by the National Association of Realtors, which spent $84 million on lobbying, more than any other organization. Congress, whose members are heavily invested in real estate, included new tax breaks for real estate investors in the CARES Act. With the pandemic hitting renters and homeowners hard, Realtors pushed Congress to include mortgage and rental assistance in its stimulus packages.

The U.S. Chamber of Commerce spent nearly $82 million on lobbying in 2020. It’s the first time the business lobbying giant didn’t claim the top spot among lobbying spenders since 2000. After spending tens of millions backing Republicans over the last decade, the Chamber made the rare step of endorsing congressional Democrats last year. It has also supported many of President Joe Biden’s plans, including his proposed COVID-19 relief bill.

Tech giants Amazon and Facebook topped all other companies on lobbying spending in 2020, bested only by massive trade associations. Among Amazon’s recent hires is a lobbyist whose brother is a top Biden adviser. Those powerful companies and others in the tech industry have increased their presence in Washington each year, hoping to defeat calls from lawmakers on both sides to regulate or break up tech giants. Those proposals could gain traction under the Biden administration, which is expected to more strongly regulate Silicon Valley.

Karl Evers-Hillstrom joined the Center for Responsive Politics in October 2018. As CRP’s money-in-politics reporter, he writes and edits stories for the news section and helps manage a team of diligent writers. 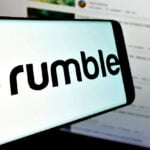 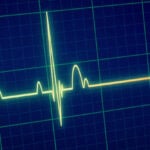 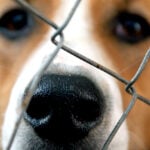 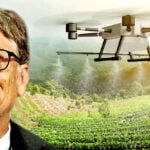 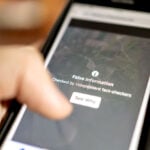