The Centers for Disease Control and Prevention confirmed 28 cases of blood clots, three of which resulted in death, associated with Johnson & Johnson’s COVID vaccine, yet officials claim the benefits outweigh the risks. 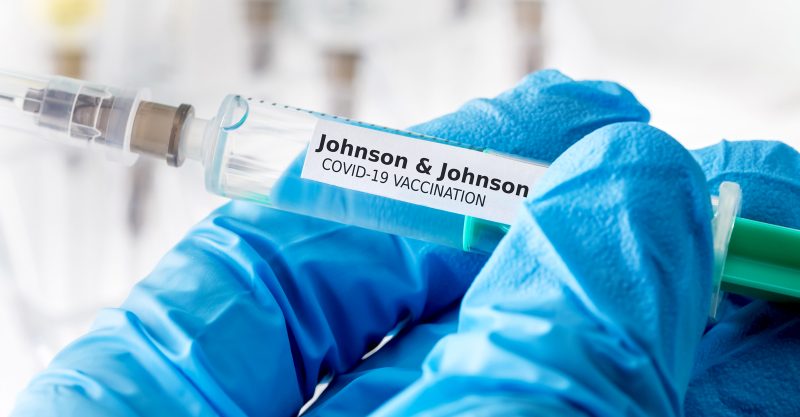 Officials with the Centers for Disease Control and Prevention (CDC) said Wednesday they see a “plausible causal association” between the Johnson & Johnson COVID vaccine and potentially life-threatening blood clot disorders after identifying 28 cases — including three deaths — among people who received the vaccine.

Shimabukuro’s presentation identified 28 cases of thrombosis with thrombocytopenia syndrome (TTS) among people vaccinated with the J&J shot. The cases were based on reports submitted to the CDC’s Vaccine Adverse Events Reporting System, known as VAERS. TTS involves blood clots accompanied by a low level of platelets.

Shimabukuro said four of the 28 people with TTS remained in the hospital as of May 7, one of whom was in the ICU. Two were discharged to a post-acute care facility, 19 patients were discharged and three resulted in deaths.

Cerebral venous sinus thrombosis (CVST) is one form of TTS reported with J&J’s vaccine where clots form in the veins that drain blood from the brain, putting patients at risk for a stroke. The condition appears similar to what is being observed following administration of the AstraZeneca COVID shots in Europe, Shimabukuro said.

Of the 28 TTS cases, 19 affected the brain, with 10 of those patients suffering from a cerebral hemorrhage, Shimabukuro said. The other clots formed in the lower extremities, pulmonary arteries or other areas of the body.

All of the patients received the J&J vaccine before the vaccine was temporarily paused on April 13.

The CDC’s Dr. Sara Oliver said the benefits of the vaccine still outweigh the risk and no updates to vaccine policy are needed at this time.

As of April 25, the CDC had acknowledged only 17 cases of clotting among nearly 8 million people given J&J vaccines.

Children’s Health Defense queried the VAERS data for adverse events associated with blood clotting disorders between Dec.14, 2020 and April 30, and found 2,808 reports associated with all three vaccines authorized for emergency use in the U.S.

As The Defender reported May 10, a Utah teen remains hospitalized with blood clots in his brain after receiving his first dose of Pfizer’s COVID vaccine.

The Utah Department of Health told FOX 13 the CDC is tasked with investigating possible vaccine side effects. After administering nearly 100 million doses of Pfizer’s vaccine, the CDC reported there hasn’t been a single related case of a blood clot forming in the brain as of April 12.

As reported Tuesday, The Defender contacted the CDC March 8 with a list of questions about reported deaths and injuries related to COVID vaccines to discern how the CDC conducts its investigations, whether it is investigating blood clots associated with mRNA vaccines like Pfizer and Moderna and where the public can access the findings of various investigations reported in the media. It has been 66 days with no response.

The CDC said it is committed to open and transparent communication of vaccine safety information.