On the latest episode of The Hill’s “Rising,” journalist and political commentator Kim Iversen questioned the fairness of professional sport’s COVID rules that ignore natural immunity and segregate the vaccinated — who can still get and spread COVID — from the unvaccinated. 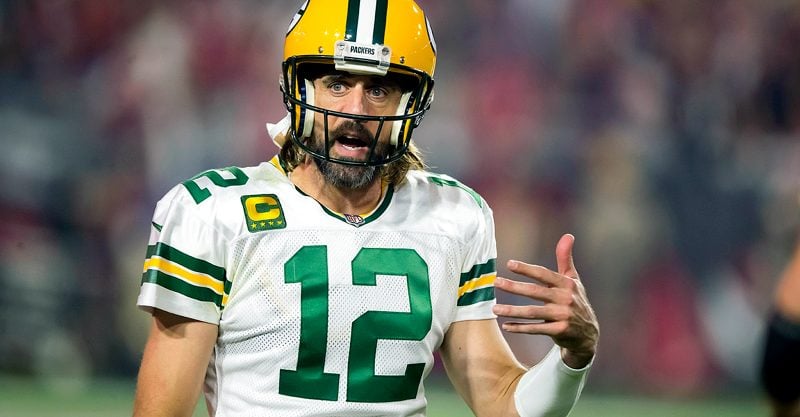 On the latest episode of The Hill’s “Rising,” journalist and political commentator Kim Iversen broke down the National Football League’s (NFL) vaccine rules, Aaron Rodgers’ COVID controversy and the question of natural immunity in professional sports.

“Last week, Aaron Rodgers, Green Bay Packers quarterback, tested positive for COVID which has caused a firestorm of commentary from those who support him and many who don’t,” Iversen reported.

“Rodgers is doing fine and recovering as well as anyone in his age group is expected, but the controversy is surrounding Rodgers and his previous elusiveness regarding his vaccination status,” she said.

The 37-year-old reigning MVP, who told media outlets he chose not to get vaccinated because he’s allergic to an ingredient in the mRNA vaccines, has been the target of talk show hosts, including Howard Stern, Jimmy Kimmel and Jon Stewart, since confirming he was taking ivermectin and other treatments to combat the virus.

In August, the quarterback was asked if he’d received a COVID vaccine and he said:

“I’ve been immunized — there are guys on the team who haven’t been vaccinated and I think it’s a personal decision — I’m not going to judge those guys.”

Rodgers didn’t say he had been vaccinated. Instead, he said he had been immunized, “which turns out meant that he was receiving a treatment to boost his immune system,” Iversen said.

“Rodgers is expected to make a full recovery and will likely be on the field against the Seahawks this coming Sunday,” she said. “Unless between now and then he gets canceled by an ultra-woke mob for catching and recovering from a virus — a virus he could have gotten from a vaccinated teammate,” Iversen said.

“In the real world, natural immunity does not count,” Iversen pointed out. “Vaccinated people can enjoy more events and restaurants and even keep their jobs to earn a living to feed their families whereas unvaccinated people can’t” — even though, Iversen said, studies show vaccine effectiveness wanes within months.”

“So why would fully recovered Aaron Rodgers, who will have robust immunity for real this time, be treated differently than teammates who were vaccinated months ago?” she asked. “Will all athletes be required to receive COVID shots every 2 to 6 months?”

Iversen questioned if these constantly changing COVID rules will eventually make their way to the rest of society.

Rodgers’ choice to avoid the COVID vaccine came with steep consequences. Prevea Health, a healthcare company in Wisconsin and one of Rodgers’ sponsors, ended its partnership with the athlete on Saturday.

However, State Farm, another of Rodgers’ sponsors, supports the athlete. “We respect his right to have his own personal point of view. … we encourage vaccinations, but respect everyone’s right to make a choice based on their personal circumstances,” a State Farm spokesperson said in a statement to USA TODAY Sports. 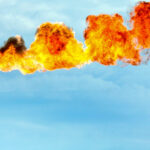 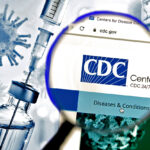 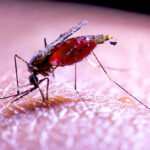 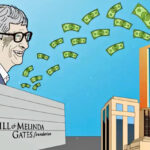 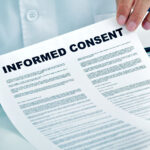 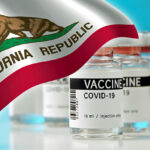