During oral arguments Monday in CHD’s landmark case against the FCC, Judges appeared skeptical of the FCC's support for its own findings that cellphones and other connected devices pose no risks to human health. 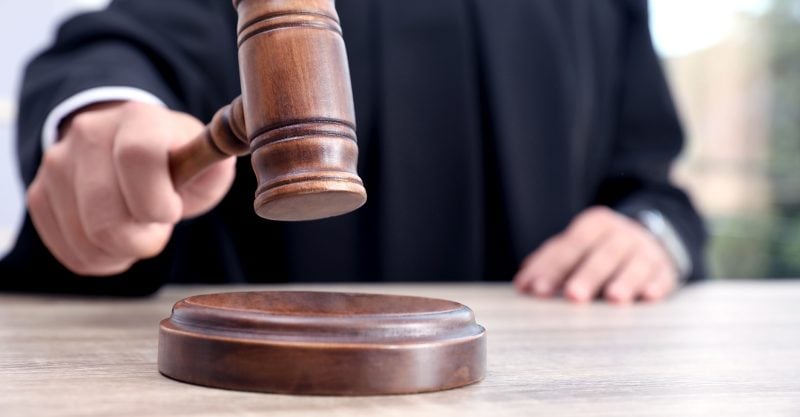 Children’s Health Defense (CHD) held a press conference Tuesday regarding oral arguments Monday in its landmark case against the Federal Communications Commission (FCC) in the U.S. Court of Appeals for the District of Columbia.

Judges Karen Henderson, Patricia Millett and Robert Wilkins sat on the D.C. Circuit panel. Judge Wilkins, a chemical engineer by training, told the FCC, “I am inclined to rule against you.”

Judge Millet consistently pushed the FCC to answer why the FCC and/or the U.S. Food and Drug Administration didn’t review the evidence on non-cancer effects of wireless technology; why they addressed only cell phones when there is evidence on effects from various other devices and infrastructure; and why they didn’t address the cumulative effects from the chronic exposure for numerous devices.

At the end of the hearing, the panel ordered the FCC to file supplementary evidence detailing the existence and composition of the two U.S. Food and Drug Administration working groups by the end of the next business day.

CHD’s case challenges the FCC’s refusal to review its 25-year-old obsolete wireless “health guidelines” and to adopt scientific, biologically based radio frequency emissions rules that adequately protect public health from wireless devices and infrastructure, including 5G. The petitioners filed 11,000 pages of evidence at the hearing.

“This is a landmark case and it is of the utmost importance to Children’s Health Defense,” said the CHD’s Chairman Robert F. Kennedy, Jr.

“The overwhelming experimental and human evidence which the FCC has ignored leaves no doubt that wireless technology is a major contributory factor to this epidemic. The FCC has shown that its chief interest is protecting the telecom industry and maximizing its profits. Its position, as put forward in its brief, and as we saw today in court, is simply indefensible.”