The death last year of a 14-year-old Irish teen three weeks after he received Pfizer’s COVID-19 vaccine has sparked a “considerable investigation” that will include requests to Pfizer for safety information, officials involved in an inquest into the teen’s death said this week. 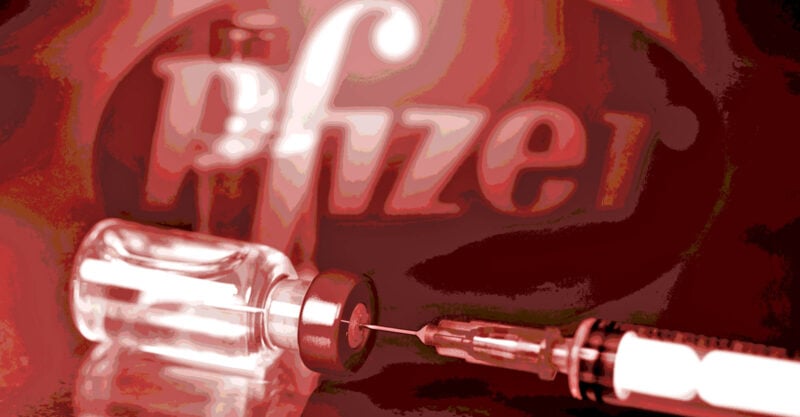 The death last year of a 14-year-old Irish teen three weeks after he received Pfizer’s COVID-19 vaccine has sparked an investigation that could take years, officials involved in an inquest into the teen’s death said this week.

As part of the “considerable investigation,” authorities said they will request safety information about the vaccine from Pfizer.

Joseph McGinty, a secondary school student from Achill Island, Ireland, received the Pfizer vaccine on Aug. 20, 2021. On Sept. 1, 2021, he was hospitalized overnight at Mayo University Hospital and discharged the following day.

Patricia McGinty formally identified her son’s remains on the day of his death but “has very little recollection of the morning in question,” the family’s attorney, Rita Kilroy, told the court.

“The circumstances of Joseph McGinty’s death is that COVID vaccination was administered to him [and] that there appears to have been either a reaction or a significant change in his medical circumstances following the administration of the vaccine and that subsequently, unfortunately, Master McGinty died,” O’Connor said in Monday’s hearing.

Kilroy told the court this week, “We would perceive there to be a concern for public health and safety and potential for recurrence in two circumstances.”

An inquest is a formal investigation conducted by a coroner in order to determine how someone died. The purpose of an inquest is limited to establishing the identity of the deceased individual as well as where, when and how they died.

At the request of Kilroy, O’Connor agreed to make a request for legal aid and legal advice for the McGinty family under Section 60 of the Coroners Act, 1962.

The inquest into McGinty’s death will resume on Dec. 20.

In June 2021, The Defender reported on the death of 13-year-old Jacob Clynick just three days after he received the second dose of Pfizer’s COVID-19 vaccine.

The Centers for Disease Control and Prevention declined to investigate Clynick’s death, even though the death was reported to the agency’s Vaccine Adverse Event Reporting System (VAERS).

Since March, Florida has recommended against mRNA COVID-19 vaccination of healthy children and adolescents younger than 18.

On Sept. 30, Sweden announced it would no longer recommend COVID-19 vaccination for children ages 12 to 17 and in Denmark, COVID-19 vaccines are not recommended for anyone under 50 years old.