India’s Agricultural Ministry on Tuesday said “the use of glyphosate is prohibited and no person, except Pest Control Operators, shall use glyphosate,” and gave agrichemical companies three months to return certificates of registration for any glyphosate-based product. 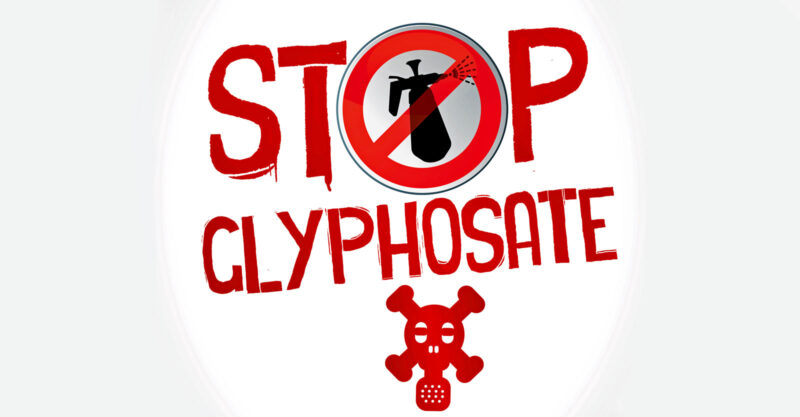 The Indian government has restricted the use of glyphosate-based herbicides due to the risks to human and animal health.

On Tuesday the Agricultural Ministry stated in a notification that “the use of glyphosate is prohibited and no person, except Pest Control Operators (PCOs), shall use glyphosate.”

The government statement added that all agrichemical companies have been asked to return the certificate of registration granted for glyphosate and its derivatives to the registration committee so that the warning in capital letters can be incorporated on labels and leaflets.

Permission will only be given for glyphosate formulations through PCOs.

The companies have been given three months to return the certificate, otherwise strict action will be taken as per the provisions of the Insecticides Act, 1968.

The final notification restricting the use of glyphosate across India comes two years after the Agricultural Ministry issued a draft notification on July 2, 2020.

The draft was released following a decision by the Kerala government to ban the distribution, sale and use of the world’s most used weed killer.

Kerala, Punjab, Telangana and Andhra Pradesh are among the major agriculturally important states that have banned the use of glyphosate citing its adverse impact on human health, according to Business Standard.

The main points of the Indian government notification are:

The move to restrict glyphosate is likely partly aimed at controlling the spread of illegal herbicide-tolerant cotton, which more farmers in some regions of India have been caught planting in the past few years.

There are very few pest control operators in rural areas of India, so the draft order is seen as an attempt by the Indian government to stop the use of glyphosate using a regulation that makes it almost impossible for farmers to spray glyphosate.