According to a new report by GeneWatch U.K., the growing failure of Monsanto’s Roundup Ready crops provides an opportunity to phase out the use of such crops and adopt new methods and technologies. 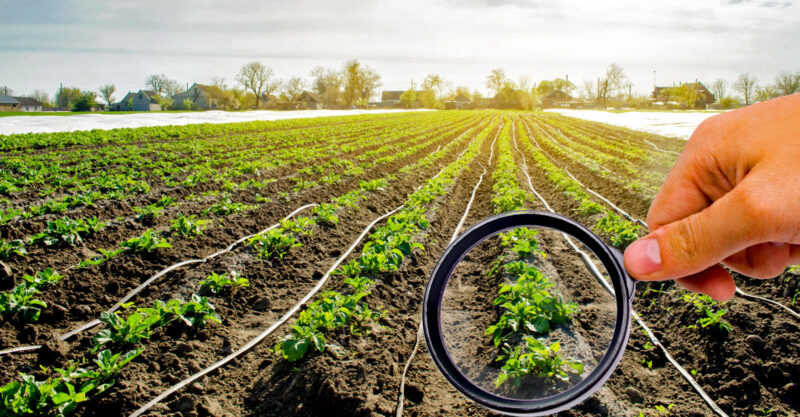 The cultivation of genetically modified, or GM, herbicide-tolerant crops may be regarded as a temporary aberration, rather than the revolution originally proclaimed by the proponents of these crops, a new GeneWatch U.K. report shows.

Here are some of the issues the report covers:

The report says that the growing failure of Roundup Ready crops, due to the spread of glyphosate-resistant weeds, provides an opportunity to phase out the use of such crops and adopt new methods and technologies.

It states that the priority should be to reduce and replace the use of herbicides, not to replace Roundup Ready crops with other herbicide-tolerant crops, whether or not these are GM crops or produced by different methods.

The report warns that it is particularly important that Roundup Ready crops are not pushed into new countries that have so far avoided stepping onto the “transgenic treadmill”, in which farmers are locked in to paying for ever more expensive seeds and herbicides.

In seeking to expand markets for Roundup Ready crops into new countries, the industry is dumping a failed technology on them — a conclusion, incidentally, that the environmental historian Bart Elmore also came to after researching the promotion of the Roundup Ready revolution outside the U.S.

GMWatch highly recommends this report as a comprehensive and thoroughly referenced resource for anyone who still considers that GM herbicide-tolerant crops might serve some useful purpose — or for anyone who is aware of the facts but needs to persuade policy- and decision-makers.

It is particularly timely as a new generation of gene-edited herbicide-tolerant crops is being promoted as an answer to climate and environmental problems. 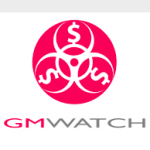