Humanity on ‘Verge of the Abyss,’ New Report Warns 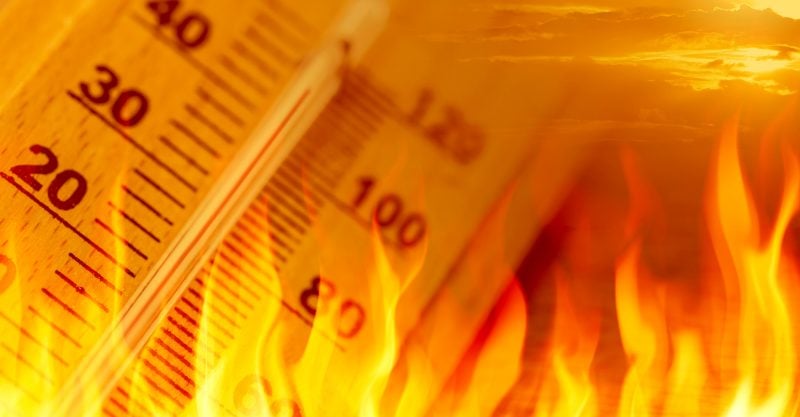 United Nations Secretary-General António Guterres warned Monday that humanity stands “on the verge of the abyss” as the climate crisis pushes the world “dangerously close” to hitting the 1.5 degree Celsius target limit of warming.

Guterres delivered the ominous remarks at the launch of the World Meteorological Organization’s (WMO) State of the Global Climate report — a publication he said “should alarm us all.”

2020 was one of the three warmest years on record, coming in 1.2°C above pre-industrial times, and the past six years have been the warmest years on the books, the report says. The publication also calls attention to heat records in the Arctic, such as the 38°C on June 20 in Verkhoyansk, which marked the highest recorded temperature north of the Arctic Circle.

Further global climate indicators in 2020 noted in the report include extreme events like “very extensive flooding” in parts of Africa, severe drought in parts of South America, extremely large wildfires, including the biggest ever seen in California and Colorado and an above average number of tropical storms.

Continuing ocean acidification and deoxygenation were also observed in 2020, and more than 80% of the ocean area had at least one marine heatwave in the year. Also, for just the second time on record, Arctic sea-ice extent minimum after the summer melt was covered less than 4 million square kilometers.

In light of such trends, Guterres said “our challenge is clear.”

“To avert the worst impacts of climate change, science tells us that we must limit global temperature rise to within 1.5 degrees of the pre-industrial baseline,” said Guterres, referring to the Paris climate accord’s more ambitious target of limiting warming.

Unfortunately, Guterres continued, “We are way off track.”

He added that 2021 “must be the year for action” and the next 10 years “a decade of transformation.”

“This is truly a pivotal year for humanity’s future,” said Guterres.

By the time the gathering begins Thursday, April 22, the U.S. “will announce an ambitious 2030 emissions target as its new Nationally Determined Contribution under the Paris Agreement,” the White House said.

Scientists and climate advocacy groups have urged Biden to set a target of slashing emissions by 50% — or more — below 2005 levels by 2030.

The Associated Press reported Monday that a 50% reduction target from the White House was likely. As CNBC noted, however, that “would fall behind commitments by the U.K. and European Union, which have pledged to reduce emissions by 68% and 55% by 2030.”

Climate and social justice groups have urged Biden to go well beyond a 50% reduction goal in order to “advance an equitable, just and ambitious climate agenda at home and abroad.”

Friends of the Earth U.S. president Erich Pica said in a statement earlier this month that Biden “has made an unprecedented commitment to environmental justice and frontline communities, a commitment which must extend beyond U.S. borders. This requires the U.S. to do its ‘fair share’ of the global effort, consistent with it being the world’s largest economy and greatest historical emitter of greenhouse gases.”

“This is the yardstick by which we will measure President Biden’s soon-to-be unveiled Nationally Determined Contribution,” said Pica. 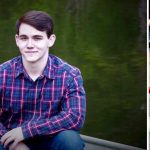 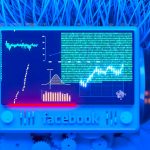 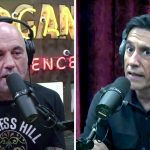 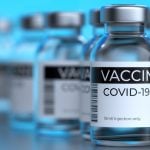 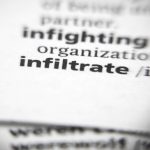