Chlorpyrifos, a pesticide widely used on food crops, including apples, cherries, peaches, citrus and wheat, is known to cause neurological harm in children. 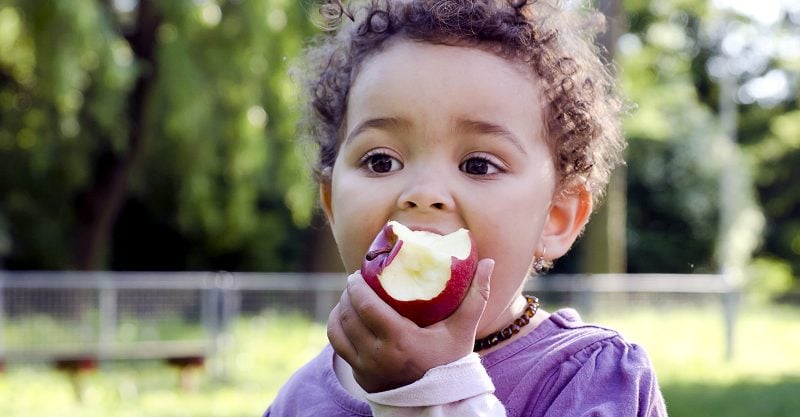 Chlorpyrifos, a nerve-agent pesticide used on various food crops, is under review after President Biden signed an executive order directing the Environmental Protection Agency (EPA) to review the Trump administration’s decision to allow the pesticide’s continued use on 11 foods. But more than 100 farming, public health and environmental organizations are urging the Biden administration to ban the “neurotoxic pesticide.”

Chlorpyrifos belongs to a class of nerve-agent pesticides called organophosphates, and is “acutely toxic and associated with neurodevelopmental harms in children,” according to Earthjustice. Not only is the pesticide harmful to children, it’s prolonged exposure to farmworkers and endangered species is said to have brain-harming effects, according to multiple studies.

“After a thorough analysis of scientific evidence showing harmful impacts, EPA first proposed a ban on chlorpyrifos in 2015,” Daniel Savery, senior legislative representative for the Healthy Communities program at Earthjustice, said. “Six years later, we are still fighting for the pesticide to be cancelled.”

According to Earthjustice, the EPA denied a petition to ban chlorpyrifos under the Trump administration. A letter to the current administration’s EPA asks the agency to act quickly and end all food and non-food uses of chlorpyrifos immediately.

“When Michael Regan is confirmed, one of his first actions should be to grant the petition and ban this toxic pesticide immediately,” Savery said.

As part of their review of the registration of chlorpyrifos, the EPA is currently accepting public comments as required by law.

“It is time for the Biden administration to demonstrate its commitment to science, children, and farmworkers and finish the job,” Savery said.

Originally published by Nation of Change. 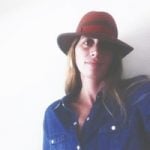 Ashley is an editor, social media content manager and writer at NationofChange.