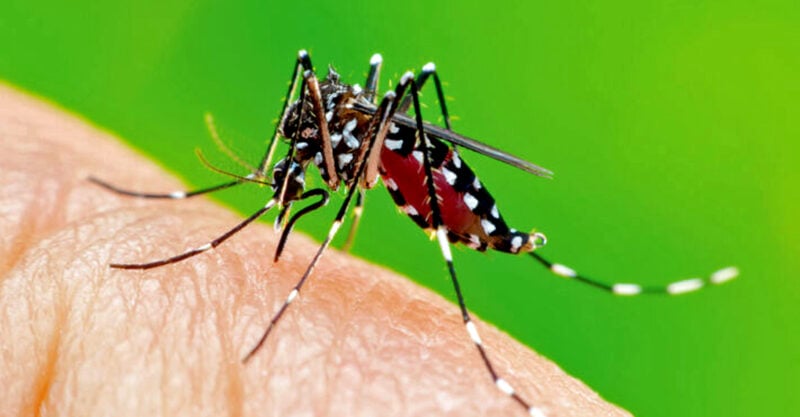 FDACS’ approval comes on the heels of U.S. Environmental Protection Agency (EPA) granting the British biotechnology company Oxitec a two-year extension for its Experimental Use Permit for the release of a GE version of the species Aedes aegypti across Monroe County, Florida.

“FDACS should have required Oxitec to cease claiming as ‘confidential business information’ their data on the human health and environmental effects of the release of the mosquitoes,” said Jaydee Hanson, Policy Director at Center for Food Safety.

“In Spain, when Oxitec withheld the data, the Spanish government told Oxitec to make public the health and environmental safety effects of their genetically engineered insect. Florida should have done the same. Moreover, FDACS should not have allowed a second major release without making public the data from the first trial and having it reviewed by unbiased scientists in the field.”

The data from Florida’s 2021 field trial release of genetically engineered mosquitoes in the Florida Keys still has not been made public or reviewed by independent scientists.

“We should all be very concerned about an EPA that forgets its middle name, protection, with this approval. Our public trust is abused by Oxitec’s lack of scientific transparency and no independent scientific investigation from EPA to show this experimental insect will not create infinitely more problems than it will solve,” said Barry Wray, Director of Florida Keys Environmental Coalition.

The EPA has behaved as if it is in partnership with Oxitec, disregarding the company’s history of deception and allowing a lobbyist to meet with former EPA Administrator Pruitt. “It is ethically repugnant to release these mosquitoes.”

Oxitec claims its GE mosquito field trials are intended to reduce the population of Aedes aegypti mosquitoes — one species that can carry yellow fever, dengue, chikungunya and Zika. However, the potential public health impacts of GE mosquitoes could be problematic.

A Yale University study in Brazil observed that the GE mosquitoes bred with local Aedes aegypti, resulting in hybrid mosquitoes in the wild that may be more aggressive, more difficult to eradicate and may increase the spread of mosquito-borne disease.

Unfortunately, the EPA did not publicly share its entire public health analysis, and data about allergenicity and toxicity were redacted from public documents. EPA’s key environmental assessments were also insufficient and did not mandate scientific tests using caged trials ahead of environmental release.

“Poorly done, secretive science and lack of transparency is once again being rewarded with a free pass by government officials who are ignoring the voices of concerned scientists and those most impacted.” said Dana Perls, Emerging Technology Program Manager at Friends of the Earth.

“First in Brazil, and now in Florida, government agencies have missed the mark and promoted the interests of a private corporation over public health and ecosystem protection.”

California’s Department of Pesticide Regulation is poised to decide whether to approve Oxitec’s permit for an open-air experiment in Tulare County, California. If approved, billions of GE mosquitoes could be released over a two-year period in the Central Valley, beginning in 2022.