Eggs Contaminated with PCBs Found Around the World 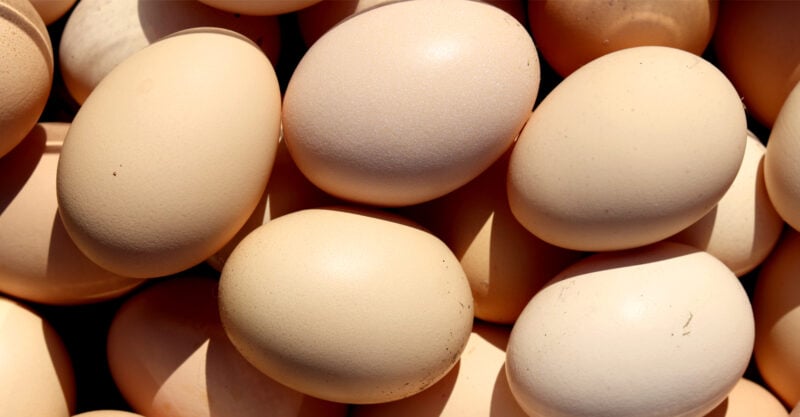 Dioxins and dioxin-like polychlorinated biphenyls, commonly known as PCBs, are persistent organic pollutants, or POPs, that spread easily in the environment, accumulate in the food chain and take years to biodegrade.

They are linked to health effects such as cancer, hormone disruption and alterations on brain development.

While the global Stockholm Convention has regulated these kinds of chemicals since 2004, this study illustrates that dioxins and PCBs still pose major health threats to children and families around the world.

The new study comes on the heels of a report that found most countries are failing to manage PCBs, and are far from achieving the Stockholm Convention goal of safe PCB management by 2028.

Food is the most common exposure pathway for POPs to humans. People are often exposed through fatty foods such as poultry, seafood, meat, milk and eggs. Being the cheapest animal protein source with the lowest environmental impact, eggs are an important source of nutrition for poor people around the world.

Yet, at the same time, the researchers describe them as the most sensitive exposure pathway because chickens feed on contaminated soil and ash every day, and transfer POPs to their eggs.

People, especially children, eating just one egg a day, can easily exceed health-based values set by the World Health Organization and the EU.

For the study, researchers analyzed 113 groups of egg samples from free-range chickens living near commercial and dump sites in developing countries, using sampling data from the International Pollutants Elimination Network and Arnika, a Czech environmental non-profit.

“We have been collecting egg samples and mapping hotspots for almost 20 years with the International Pollutants Elimination Network, a network of more than 120 countries around the world.”

The sample with the highest contamination came from eggs produced near an e-waste site in Ghana, at 264-times the EU food limit for dioxins. A child eating one egg from this site is exposed to more dioxins than the tolerable limit for five years.

Samples from a tofu factory in Indonesia that uses plastic as fuel for burners yielded very high contamination levels as well.

There were also two sites in Java with high levels, in all of these cases, the chickens consumed ash from the burning plastic waste.

When burned, plastics release a large amount of dioxins because they have chlorinated compounds, like PVC, which is used to insulate copper cables. Burning PVC with copper and other metals speeds up the reaction and releases a large amount of these toxins.

Furthermore, burning plastic can release more than 2,400 other hazardous chemicals, as well as greenhouse gasses that contribute to climate change.

The Stockholm Convention suggests substituting PCV in plastic to prevent the creation of dioxins.

However, after 20 years of the treaty, no major replacements have been introduced. According to Petrlik, this is because the chlorine industry is powerful enough to influence policy and avoid PVC substitutions.

“This needs to be an important part of the new treaty on plastics,” Petrlik told EHN, “if we forget to talk about contamination from plastic disposal, then the treaty definitely won’t address the whole problem.”

Ashley James is a scientist and writer interested in environmental justice and health equity.