Is EPA Too ‘Cozy’ With Big Ag to Ban Bayer’s Dicamba?

Reasonable minds can make the case Monsanto's (now Bayer’s) dicamba pesticide should never have been registered. But it was and now billions of dollars are at stake based on what the U.S. Environmental Protection Agency does. 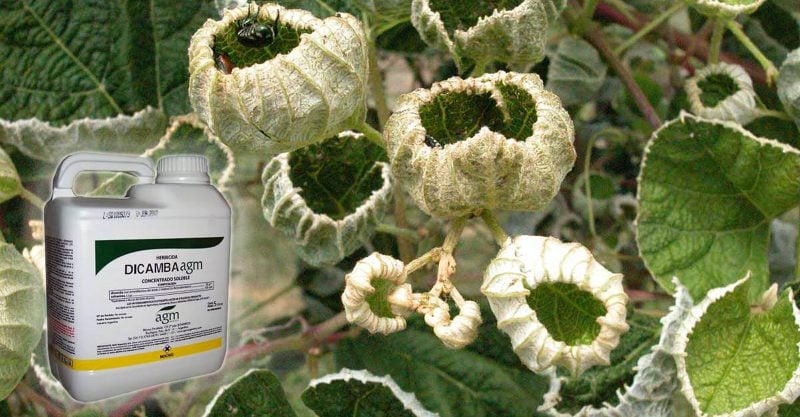 The number one job of Big Ag — just like almost every other corporation — is to make money for shareholders and/or senior company executives. It’s all about the Benjamins.

Big Ag all too often either breaks laws or acts unethically to shake the money tree. And for Big Ag executives that’s often just dandy.

Money trumps everything — be it concern for worker safety, transparent oversight of product production, fair consumer product prices based on market supply and demand factors or paying farmers fairly for their work.

At the moment the scandal du jour is the multi-year effort of Big Poultry to scam chicken broiler wholesalers by illegally rigging bids and fixing chicken prices.

It feels like this splashy high-profile case has pushed other Big Ag wrongdoings off the front pages. But the ongoing dicamba debacle may soon recapture public attention.

Dicamba – an herbicide designed to eventually supersede glyphosate – has been a total train wreck from the day Monsanto (now Bayer) unleashed it on unsuspecting soybean growers in 2016.

The problem is that dicamba spray easily drifts off target, killing or damaging whatever vegetation it lands on. But Monsanto, with EPA enablers, tried to pretend they had the answers.

But real-world usage has painted a different story. Hard numbers are difficult to come by but no one is denying millions and millions of soybean acres have been damaged by dicamba drift since 2017.

It has been revealed that registration was based on Trump White House political consideration more than sound science.

For the 2021 growing season, the EPA issued a new application label requiring farmers to add an approved pH-buffering agent to reduce drift. Then the agency crossed its fingers and hoped for the best.

Well … now we know that didn’t work out so well. In Illinois. In Arkansas. I expect other state agencies to make similar claims. It’s gotten so bad that Stine Seed’s founder took a shot at Bayer’s dicamba this summer:

The good news is that the EPA is seeking an accounting of dicamba drift during the 2021 growing season. The agency sent letters to all Big Ag companies registered to produce dicamba: BASF, Bayer, Corteva and Syngenta.

The EPA wants to know any and all information recorded on adverse effects of dicamba including but not limited to expert reports, internal company correspondence, deposition transcripts, responses to interrogatories, and any legal documents generated regarding lawsuits or potential lawsuits on dicamba drift.

In short, the EPA wants everything. If the EPA looks honestly at how dicamba performed in 2021 the agency should reach the conclusion that its latest label — just like the four previous from 2017 to 2020 — is a bust.

Reasonable minds can make the case that Monsanto’s dicamba should have never been registered in the first place. But it was and now billions of dollars are at stake based on what the EPA does with the huge treasure trove of information it has demanded.

Dicamba has been a huge failure. And given the track record, it’s unlikely anything the EPA will come up with will change that trajectory in 2022.

Will the EPA have the integrity to admit dicamba needs to go back to the drawing board or will it continue to cozy up to Big Ag? 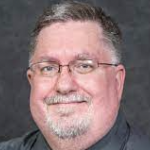