Lawmakers allege the NIH has played a major role in supporting the “treacherous research” at the Wuhan Institute of Virology and the promotion of “spurious claims” dismissing the NIH-funded lab’s potential role in the COVID-19 pandemic. 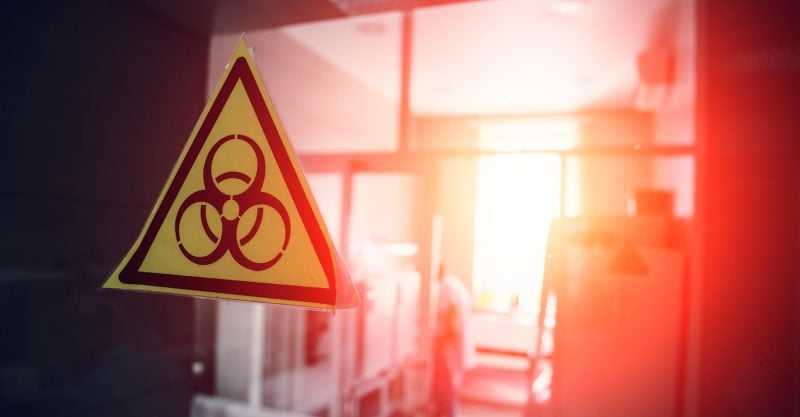 More than two dozen members of Congress are demanding an investigation into the National Institutes of Health’s (NIH) response to biosafety concerns raised about the taxpayer-funded coronavirus research at the Wuhan Institute of Virology (WIV) in Wuhan, China.

In a letter led by Rep. Scott Perry (R-Pa.) and sent this week to the U.S. Department of Health and Human Services Inspector General Christi Grimm, the lawmakers wrote:

“The NIH, unfortunately, has played a major role in supporting WIV and this treacherous research and the promotion of spurious claims dismissing the NIH-funded lab’s potential role in the COVID-19 pandemic.”

They requested a prompt and thorough investigation including, but not limited to:

Earlier this month, Rep. Bill Posey (R-Fla.), one of the signers of the letter to HHS, introduced H.R. 834, a bill calling for an independent, bipartisan national commission on the COVID-19 pandemic.

In October 2020, Children’s Health Defense (CHD) wrote to Rep. Posey asking the Congressman to investigate the causes leading up to and contributing to the pandemic.

“Some reputable scientists have raised the issue that the virus could have escaped from a lab as Dr. Fauci said was a possibility in 2012. Others have suggested that COVID-19 was a natural result of contact between animals and humans. That may indeed be the case; however, given the magnitude of the impact this pandemic has had on humankind, we need more than mere speculation or finger pointing about its origins. It is our duty to ourselves, to our children, and to humanity to seek out and discover the truth.”

At a press conference in Wuhan, China, in January, Peter Ben Embarek, the head of the World Health Organization (WHO) inspection team charged with looking into the origins of the pandemic, said it was “extremely unlikely” that the coronavirus leaked from a lab and as a result the lab escape hypothesis would no longer form part of the WHO’s continuing investigation into the origins of the virus.

However, an article by GM Watch republished on The Defender raised questions about the WHO investigation and potential conflicts of interest:

“Asked why they had discarded the lab hypothesis, Embarek said that while lab accidents do happen, they are ‘extremely rare. He also said the WHO team had looked at the BSL-4 lab in the Wuhan Institute of Virology (WIV) and had concluded, ‘it was very unlikely that anything could escape from such a place.’

“Both claims are seriously unconvincing. Peter Daszak, who is part of Embarek’s team, has also previously claimed that lab accidents are ‘extremely rare.’ But this is completely unsupported by the evidence, as we have previously reported. Biosafety incidents involving regulated pathogens are occurring on average over twice a week in the U.S. alone. Such incidents have included the mishandling of agents as deadly as anthrax, smallpox and bird flu. And, as is well known, a virology lab in Beijing managed to accidentally release the original SARS virus (SARS1) not once but four separate times.”