Coke Bought Influence Over Public Health Conferences, Then Lied About It

New study in the International Journal of Environmental Research and Public Health reveals how Coke used its sponsorships of conferences to deflect blame for obesity away from sugary sodas, while publicly claiming otherwise. 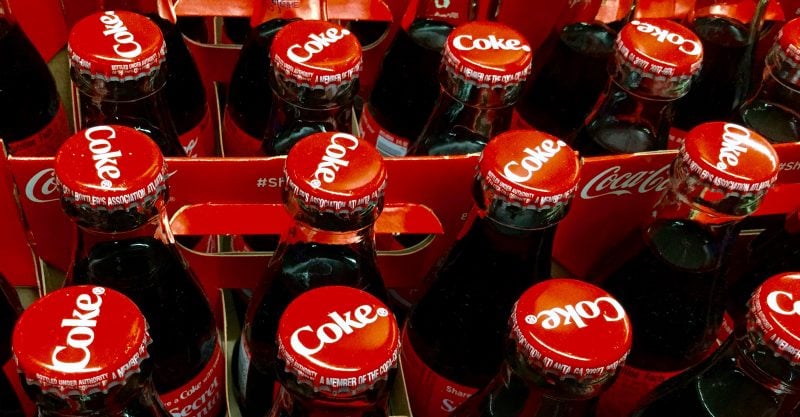 The Coca-Cola Company used its sponsorship of international public health conferences to deflect blame for the obesity epidemic away from its products, according to a study in the International Journal of Environmental Research and Public Health.

The study is based on documents about the 2012 and 2014 International Congresses of Physical Activity and Public Health (ICPAPH), obtained via state public records requests by U.S. Right to Know, an investigative public health group.

The study found that “Coke deliberated with its sponsored researchers on topics to present at ICPAPH, despite publicly claiming otherwise, in an effort to shift blame for the rising incidence of obesity and diet-related diseases away from its products onto physical activity and individual choice.”

“Coke used ICPAPH to promote its front groups and sponsored research networks and to foster relationships with public health leaders in order to use their authority to deliver Coke’s messaging,” the study’s authors wrote.

“This unseemly conscription of public health conferences to serve up Coca-Cola’s messaging erodes trust in the cause of public health,” said Gary Ruskin, executive director of U.S. Right to Know. “It’s long past time for the public health community to transform itself into something that can’t be bought or rented.”

The documents show that Rhona Applebaum, Coca-Cola’s chief science and health officer at the time, wanted to focus attention on “individual behaviour and motivation,” which is far removed from government or collective action such as soda or sugar taxes, crackdowns on soda advertising and marketing, and litigation against soda companies, and other policies.

“The process of generating and disseminating public health-related research needs to be better protected from the influence of firms with interests that are clearly in conflict with those of public health,” said Benjamin Wood, one of the co-authors of the study. “One step to achieving that is to eliminate all forms of sponsorship from firms active in health-harming industries.”

The study, “How Coca-Cola Shaped the International Congress on Physical Activity and Public Health: An Analysis of Email Exchanges between 2012 and 2014,” was co-authored by Benjamin Wood, a medical doctor and PhD candidate at Deakin University; Gary Ruskin; and Associate Professor Gary Sacks, also from Deakin University.

The paper argues that the “dissemination of scientific knowledge through scientific conferences should be better protected from hidden and less visible forms of corporate influence. The model of eliminating tobacco industry sponsorship, as stipulated in the Framework Convention on Tobacco Control, could be applied to the food industry as well.” 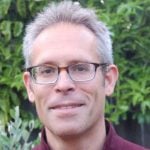 Gary Ruskin is the executive director and co-founder of U.S. Right to Know.