In what may be the first known case of a lab-acquired infection with the novel coronavirus that causes COVID-19, a senior scientist was infected with SARS-CoV-2 in a prestigious laboratory in Beijing in early 2020, according to virologists’ emails obtained by U.S. Right to Know. 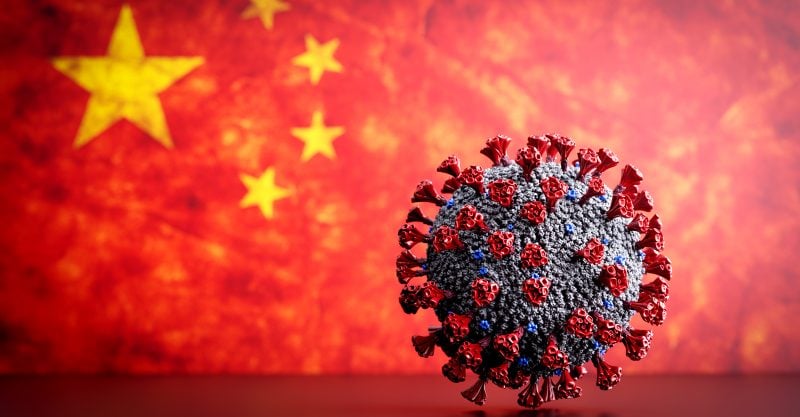 In what may be the first known case of a lab-acquired infection with the novel coronavirus that causes COVID-19, a senior scientist was infected with SARS-CoV-2 in a prestigious laboratory in Beijing in early 2020, according to virologists’ emails obtained by U.S. Right to Know.

The revelation that an experienced scientist was infected with SARS-CoV-2 while working in a premier virology lab in Beijing underscores concerns about the health risks posed by biolabs researching pandemic pathogens, and in particular, facilities operated by the Chinese government.

Despite long history of disease breaches at research labs, there are no uniform international standards governing safety + monitoring at hundreds of labs throughout the world that conduct research similar to that being done at Wuhan Institute of Virology.https://t.co/EEZYCzw8cL

The SARS-CoV-2 lab-acquired infection came to light in a set of emails dated Feb. 14, 2020, between virologists Shan-Lu Liu (Ohio State University), Lishan Su (then of the University of North Carolina) and Shan Lu (University of Massachusetts Medical School). The context of the email exchange was in the preparation of a commentary to refute the hypothesis that the novel coronavirus SARS-CoV-2 came from a lab, which Shan Lu had solicited as editor-in-chief of Emerging Microbes & Infections (EMI), a China-linked journal.

Shan-Lu Liu noted that his former director at NIVDC “has now been infected with SARS-CoV-2”, and in a separate email acknowledged that his former colleague “was infected in the lab!” Shan Lu responded, “I actually am very concerned for the possibility of SARS-2 infection by lab people. It is much more contagious than SARS-1. Now every lab is interested in get[ting] a vial of virus to do drug discovery. This can potentially [be] a big issue.”

U.S. Right to Know is posting documents from our public records requests for our biohazards investigation. 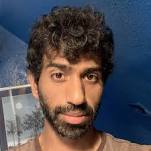