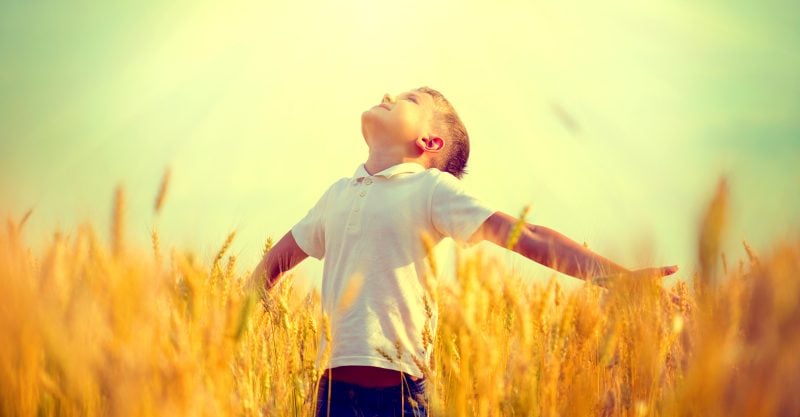 “We are excited to formalize this alliance with our friends at Health Choice,” said Robert F. Kennedy, Jr., founder and chairman of Children’s Health Defense (CHD). “We’ve known the leaders of these groups for many years and have worked together on many issues and initiatives. We are stronger together.”

CHD President Mary Holland agrees. “I’ve been involved with Health Choice since its inception, as chair of its advisory committee. They’ve built one of the nation’s most effective networks of health freedom groups, a network that is expanding and improving daily under the threat of hostile legislation and mandates,” she said. “There is so much more good work we can do together to empower and enrich the network.”

Health Choice co-founder and chairman Mark Blaxill said: “We’ve been working arm-in-arm with the Children’s Health Defense leadership team for nearly 20 years. It’s an honor to deepen our collaboration as we take on the medical-industrial complex while it works to remove health sovereignty and parental choice all over America.”

“We are especially appreciative of the chance this alliance affords state groups to work alongside RFK, Jr. and his team, advancing their standing in local communities and strengthening local advocacy efforts,” said Jennifer Larson, co-founder and president of Health Choice.  “Why not reduce the redundancy in our common interest?”

The alliance is a concrete example of how health freedom groups can unite to be more effective, Kennedy explained. “This will be a dynamic collaboration. We’ll get better as we learn more about each other and work together more,” he said.

Health Choice was formed in response to a study published in Academic Pediatrics showing that 43% of children (32 million) in the U.S. suffer from a chronic health condition. The organization believes these rates will continue to increase if parents are unaware of unhealthy lifestyle choices, such as industrial processed foods, side effects of vaccines and other environmental and lifestyle factors.