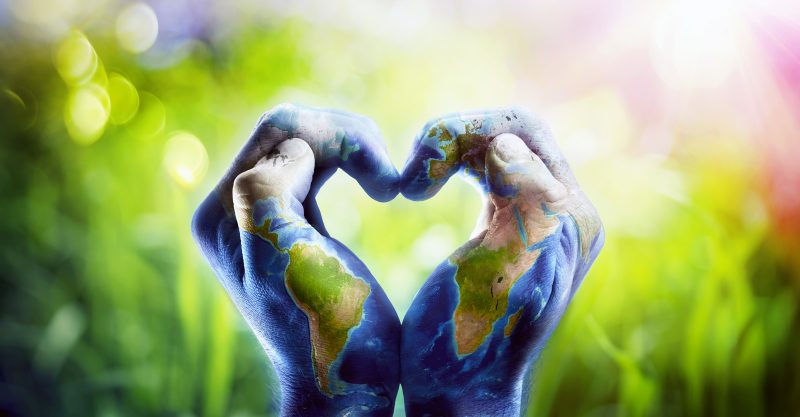 Note to the reader: This is the foreword to the Croatian translation of my book, “The More Beautiful World our Hearts Know is Possible.” I’m sharing it here because the book is so relevant in its concepts to the present moment.

Since the original publication of this book in 2013, a more beautiful world seems further away than ever by any objective criterion.

I need not recite the litany of ecological, political and social horrors that have accelerated since then, even before COVID cast its shadow.

And yet, somehow, the flame of hope has not died but burns all the brighter.

That is no mere coincidence. We are witnessing the crumbling of the familiar world, a world in which many of us felt trapped. As it falls apart, light shines in from the outside, stirring within us the possibility of liberation.

For years, many of us have looked at the coming collapse with a mixture of dread and a secret longing. Prior to Y2K, some part of me was hoping that the dire predictions would come true.

The same for 2021, for peak oil, for financial collapse, even for climate emergency — anything to free us from stuck patterns. It was a kind of Freudian death wish, a desire to be liberated from a collective self that we have outgrown.

Many of us have outgrown it as individuals too, leaving us feeling trapped in a society misaligned with who we wish to become.

And now the unraveling that we have so long wanted and feared is upon us. However we might hope that things will go back to normal, we know that they never will.

There’s a human-caused extinction crisis underway and denial or indifference to this planetary crisis is “an abrogation of moral responsibility.”https://t.co/dAcqTXhYc9

The old normal is over. We are entering the realm that this book predicts and describes: the space between stories.

More and more of us have lost trust in the authorities we once trusted. We have come to doubt old standards by which to discern true from false.

That is good. The old normal wasn’t heading toward a more beautiful world anyway. Now that it is broken, we have the opportunity to let in something genuinely new. It is ours for the choosing.

There is no guarantee that we will choose a more beautiful world, but at least we are no longer stuck in our patterns.

The collective response to COVID so far has been to deepen our immersion in the old story of separation, fear and control. Part of that story is that progress means advancing the human capacity to manage and control everything outside of us.

At the present writing, it has become obvious that the regime of intensifying control will not bring its promised paradise. Paradise remains ever at the horizon no matter how quickly we race toward it.

Furthermore, for many of us it is no paradise that looms on the horizon. We look with horror upon the totalization of the world of control, the technological totalitarian state where every movement, word, object and action is labeled, tracked and monitored.

As society moves in that direction, those of us who have glimpsed a future built on a new-and-ancient story of interconnection, trust, synchronicity and healing feel all the more alienated by the legacy systems that still dominate.

The resolution of this state of affairs, however, need not be a bifurcation. We are not in the world in order to leave it. We are here to anchor a more beautiful world — the present one.

How do we do that? Not through force of will alone.

We need other people who share our vision, who have seen the same possibility that we have seen.

Those people remind us that choices and perceptions that seem crazy in the old story, that seem naive or impractical or irresponsible, are actually both sane and necessary. In other words, enlightenment is a group activity.

May this book be part of the group activity of anchoring this new and ancient story onto Earth. May it remind you that your heart has not been wrong. A more beautiful world is possible.