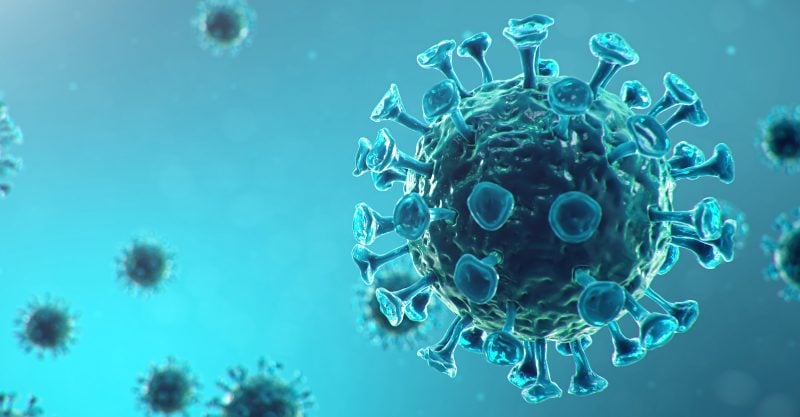 EDITOR’S NOTE: When this article was originally written, there was misleading information given by the CDC that 28 cycles was being used only for sequencing COVID breakthrough cases. CDC Guidance  surfaced months later showing 28 cycles is used for all case sequencing.