Air pollution’s impact on global life expectancy is comparable to the impact of smoking, six times higher than that of HIV/AIDS, more than three times that of alcohol use and unsafe water, and 89 times that of conflict and terrorism, according to the Air Quality Life Index report. 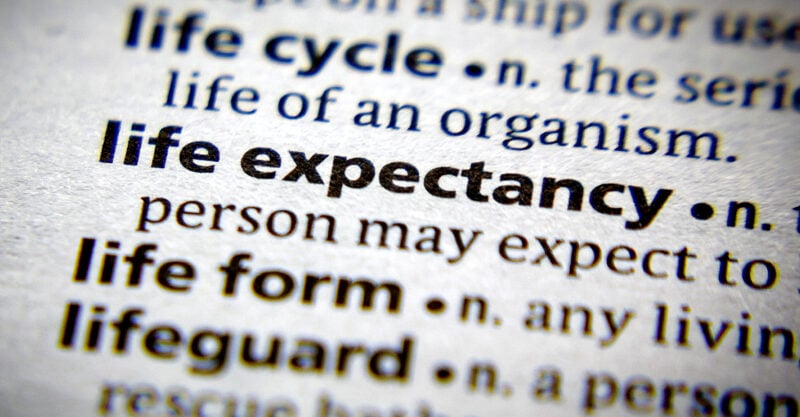 Air pollution takes 2.2 years off global average life expectancy, according to a report published this week.

This impact on global life expectancy is comparable to the impact of smoking, six times higher than that of HIV/AIDS, more than three times that of alcohol use and unsafe water, and 89 times that of conflict and terrorism, according to the Air Quality Life Index report, produced by the Energy Policy Institute at the University of Chicago.

“Air pollution can be difficult to raise the alarm about because it is something we experience every day. It can be hard to recognize compared to other threats that pose smaller burdens but are more visible.”

Following that change, most of the world — 97.3% of the global population — experiences a level of air pollution exposure that’s considered unsafe.

The new report notes that despite the slowdown of the global economy during the pandemic, the global annual average for PM2.5 pollution stayed largely the same in 2019 and 2020.

The Air Quality Life Index estimated the impacts of 2020 levels of air pollution across the globe relative to a world that met the new WHO threshold.

“We made the index to make the health impacts and costs of air pollution more visible,” Hasenkopf said. “Air pollution is one of the largest public health threats of our time, but it’s highly neglected. The good news is that it’s also entirely solvable if we turn our attention to it.”

Under the new WHO guidelines, almost all of the U.S. — 92.8% of the population, up from just 7.6% under the previous threshold — are exposed to unsafe levels of PM2.5 pollution.

As a result of the Clean Air Act, overall air pollution levels are significantly better in the U.S. than much of the rest of the world, but in some highly polluted places life expectancy is lower than in others.

If levels stayed below the new WHO threshold instead of at that level moving forward, residents would gain six months of average lifespan, according to Hasenkopf.

The three-year average for the same monitor from 2017-2019 was 12.4 micrograms per cubic meter. If pollution levels stayed below the new WHO threshold instead of that level, residents would gain about nine months of average lifespan.

In 2020, average pollution concentrations ranged from 13 micrograms per cubic meter in Sierra County to 22.6 in Mariposa County, where residents could gain 1.7 years of life expectancy if PM2.5 stayed below the WHO guideline permanently rather than staying at 2020 levels, according to the report.

Some regions fare worse than others

In some parts of the world, air pollution lowers life expectancy significantly more than the global average.

In South Asia, for example, residents are expected to lose an average of about five years of their lives to air pollution if current levels persist. In regions where PM2.5 pollution is particularly high, the cost is even higher: In Bangladesh, residents lose nearly seven years of life to air pollution.

Almost all of Central and West Africa (about 97%) is considered unsafe by the WHO’s new PM2.5 threshold, and in some of the most polluted regions, average life expectancy is reduced by up to five years.

This means that air pollution is as much of a health threat as HIV/AIDS and malaria in these areas, and could surpass the impact of those diseases if fossil fuel growth continues at its current pace in these regions.

Other sources of PM2.5 contributing to pollution in these regions include waste burning, mining, mineral processing, cement manufacturing, high sulfur content fuel, industrial emissions, oil refineries and the use of diesel generators, according to the report. 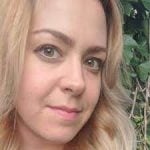