Indoor pollution from cooking, heating and lighting with traditional fuels can affect the heart and lungs, exacerbate asthma and contribute to heart attacks, strokes, pneumonia and lung cancer. 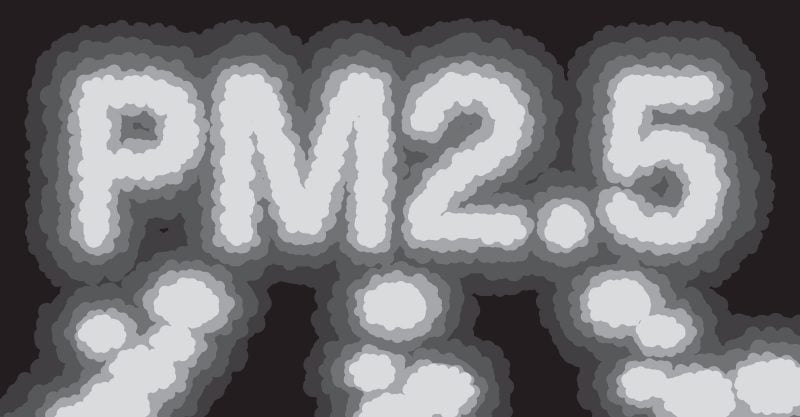 You might think air pollution can be avoided indoors. But worldwide, more than 3 billion people are exposed to it within their own homes through cooking, heating and lighting with traditional fuels. These are fuels that can be gathered locally and burned on an open fire, such as wood, charcoal, coal, animal dung and the wheat straw and corn cobs that make up farm waste.

The smoke that’s generated by these fires is rich in soot — otherwise known as black carbon. These dark particles absorb UV radiation from the sun and warm the atmosphere, contributing to climate change.

But the problem doesn’t end there. Black carbon is just one component of PM2.5 — particulate matter smaller than 2.5 micrometers that emanates from car exhausts, factory furnaces and open fires, among other sources. Once inhaled, these tiny particles can affect the heart and lungs, exacerbating asthma symptoms and contributing to heart attacks, strokes, pneumonia and lung cancer. The World Health Organization (WHO) has created guidelines that identify when indoor air is no longer safe to breathe, and one target recommends limiting concentrations of these fine particles to 35 micrograms per cubic meter.

With people using so many different types of fuels for cooking at home, is everyone equally at risk? To find out how household air-pollution levels vary worldwide, we collected air-quality data from 2,500 kitchens in rural communities where more than 10% of households used traditional fuels. These were in eight different countries — Bangladesh, Chile, China, Colombia, India, Pakistan, Tanzania and Zimbabwe — where household air pollution from cooking is still a major public health concern.

In addition to cleaner air, people buying gas cylinders from a nearby shop or using electricity to cook may have had more free time in their day because they didn’t need to travel an hour or longer, in some cases, to gather firewood.

Even so, over 60% of households cooking with gas and electricity still had PM2.5 levels greater than the WHO’s guidelines. Since gas and electric stoves emit little to no PM2.5, this suggests that outdoor air pollution was entering these homes and reaching potentially dangerous levels in kitchens.

People cooking with gas in Chile and Colombia had less than half of the PM2.5 levels in their kitchens than those using the same fuels in China and India. The participants in our study who lived in China and India and travelled to work were also exposed to higher PM2.5 levels during their day than those who stayed at home. This suggests that outdoor sources are a large contributor to the air pollution people breathe in these rapidly developing countries, even within homes. This is especially true in India and China, which have some of the highest outdoor pollution levels in the world.

Common sources of outdoor pollution don’t just include the usual suspects — factories, traffic and coal-burning power plants. They also include local rubbish burning and agricultural fires, which help clear weeds and waste from fields before farmers grow new crops. Air pollution from households cooking with wood and other biomass fuels in the same community can also infiltrate neighbouring homes that might be using gas and electric stoves.

National governments should help entire communities switch to gas or electricity for cooking, to reduce the exposure of all to indoor air pollution. A wholesale shift in every community is likely to be difficult though. Many households with a gas or electric stove continue to cook with wood for certain meals, either because a gas burner cannot accommodate a pot large enough to cook for the whole family or because people prefer the taste of food cooked on a traditional wood or charcoal stove. Sometimes, families will cook with wood to try to conserve gas and save money.

Research institutions and governments are investing a great deal to lower the price of gas and electricity and create modern stoves that are culturally appropriate and widely available. But since many of the people in our study were still breathing harmful air in homes with clean-burning stoves, action on air pollution cannot end in kitchens.

Imposing strict air-quality regulations on industries and phasing fossil fuels out of the energy sector would lower outdoor air pollution. Encouraging more sustainable farming and waste-disposal processes could reduce local sources of pollution too. Policies which lower indoor and outdoor air pollution would not only make billions of people healthier, it could also slow down the rate of climate change. 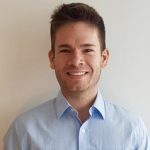