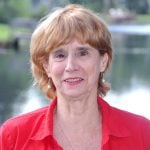 In 2002, my daughter Jill died at the age of 29 after being prescribed OxyContin for back pain. As a nurse employed at a large medical center, I was familiar with the opioid, OxyContin. We medicated end stage cancer patients with the strong opioid. I needed answers as to why Jill was prescribed such a dangerous opioid and I began diligently researching the maker of OxyContin, Purdue Pharma and the FDA's involvement in the epidemic. I was convinced this was a manufactured epidemic with the FDA encouraging the liberal use of opioids. OxyContin was never approved by the FDA for chronic pain or for long-term use, but they turned a blind eye to Purdue Pharma when their campaign of addiction and death made them a wildly financially successful, privately owned pharmaceutical company. I have written over the years for newspapers exposing the FDA for their culpability in the opioid epidemic killing and addicting in the hundreds of thousands — in particular Janet Woodcock, MD — where the buck stopped — and the opioid epidemic ravaged the country. In 2007, Purdue Pharma was charged with the criminal marketing of OxyContin and U.S. Attorney John Brownlee asked me to make a statement at the July 2007 sentencing of the three CEO's of Purdue Pharma, Michael Friedman, President, Howard Udell, Chief Counsel and Paul Goldenheim, M.D. The following week U.S. Attorney Brownlee and I were asked to testify in front of the U.S. Senate Judiciary Committee on the sentencing of the three CEO's. This request came from U.S. Senator Patrick Leahy. I implored Leahy and the members of the Committee to investigate Purdue Pharma, their owners, the Sackler family as well as the FDA. He refused saying they were just taking testimony. That was 2007. It took 12 years for the focus to be yes Purdue Pharma and the Sacklers were responsible for a tsunami of addictions and deaths — with the help of the FDA. 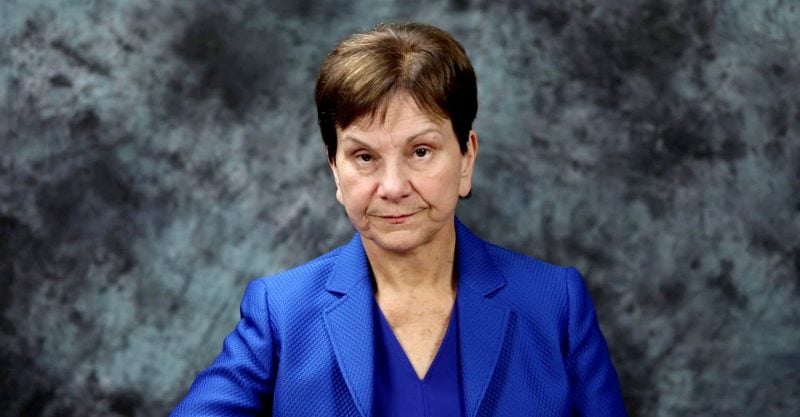 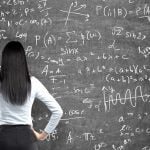 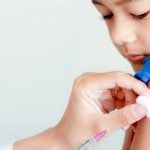