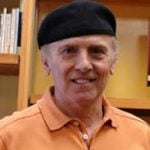 On June 1, 2021, Professor Oller is officially retiring from his present university position after 52 years of college-level teaching, mainly at the postgraduate level. He holds a Ph.D. in general linguistics from the University of Rochester in New York, was accelerated to tenure in his second year at the University of California in Los Angeles, spear-headed the establishment of the Department of Linguistics at the University of New Mexico, and has participated in the creation, evaluation, and implementation of masters and doctoral programs in the language and health sciences, in California, New Mexico, Illinois, Arkansas, Louisiana, Iowa, and internationally in Canada, Malaysia, the Middle East, Africa, Europe and around the world. He is known for studies in language proficiency and intelligence but more recently has been acknowledged for mathematical proofs that conjoin the fields of linguistics and genetics (Oller 2010 and 2014). 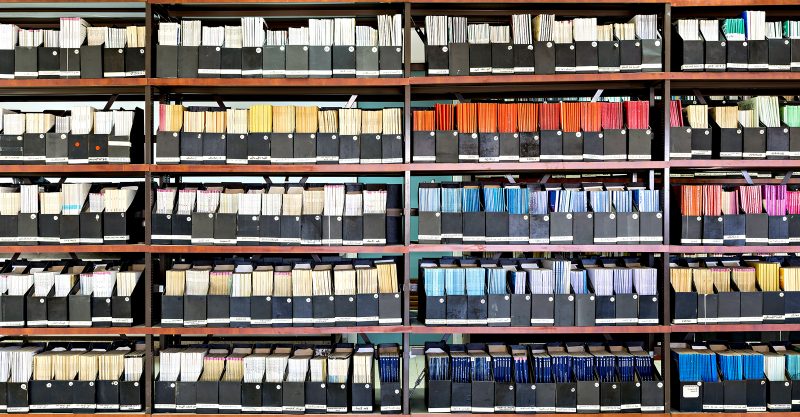 Why Add to the Crowded Field of Academic Journals Publishing Vaccine Research?