Vaccines do not reliably prevent disease

There are many examples of vaccinated people who get the very disease that they were vaccinated against.  Let’s just look at measles as an example.

People Who Get the Measles Vaccine Still Got Measles 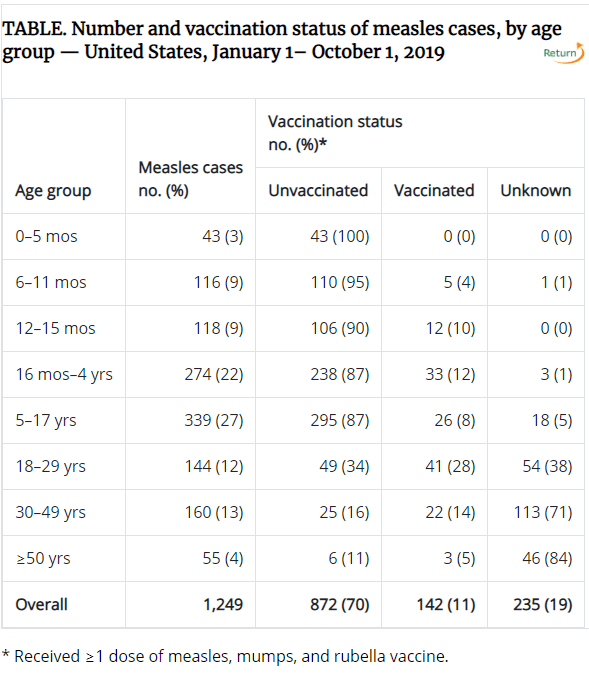 Measles outbreaks can occur in people who are vaccinated. Here are some more examples:

More Examples of Vaccinated People Getting the Disease

In a study in Finland, researchers found “153 cases of measles among vaccinated individuals.” They concluded that it’s “more common than suggested” that the vaccine fails to work.

A 2014 study in New York found that a person vaccinated twice (a 22 year-old woman) spread measles to 4 other people and two of the four were vaccinated.

The HPV vaccine, Gardasil, Is Supposed to Prevent Cervical Cancer.  It Prevented Zero Cases When Tested

The reason it prevented zero cases of cancer was because it wasn’t tested for cancer.  According to Merck, the vaccine’s manufacturer, testing it for actual cancer prevention would take too long.  Here’s a quote:

“There is currently no approved vaccine for the prevention of cervical cancer. Therefore, an Advisory Committee, very similar to today’s procedure, was convened in 2001 to consider the clinical endpoints that would serve as the basis for licensure. At that time, Merck proposed that studying cancer itself isn’t feasible, because it takes too long and it disadvantages too many women. We also had to consider that most HPV infections in pre-cancers regress.” (emphasis added)

How is that possible?

Because the average age that a woman gets cervical cancer is 50.  But Merck tested the vaccine in young women ages 16-26.  The insert says:

If they tested the vaccine for preventing cervical cancer, they would have to wait decades for the results.