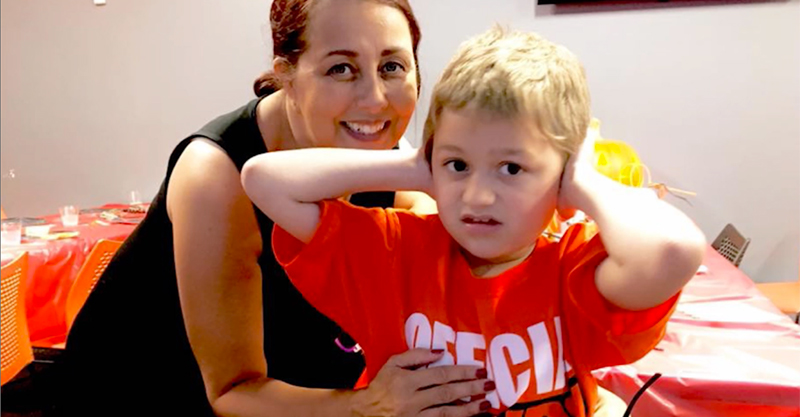 Many other chronic conditions are beleaguering America’s children, including autoimmune diseases such as diabetes and various forms of juvenile arthritis. For example, the prevalence of type 1 diabetes in youth (age 19 or younger) increased by 21% from 2001 to 2009, according to a study in JAMA, which also reported a 31% increased prevalence of type 2 diabetes in 10- to 19-year-olds over the same time frame. A study of type 1 diabetes incidence (new cases) in both children and adults from 2001 to 2015 found that incidence increased by 1.9% per year in youth (0-19 years) while actually falling by 1.3% in adults; the incidence rate was greatest in the 10 to 14-year age group. The authors concluded that “the increase in incidence rates in youth, but not adults, suggests that the precipitating factors of youth-onset disease may differ from those of adult-onset disease.” Pediatric diabetes of both types increases the risk of cardiovascular and other complications. In addition, diabetes often co-occurs with other autoimmune conditions—including celiac disease, Crohn’s disease, thyroid and adrenal disorders, rheumatoid arthritis, systemic lupus erythematosus (SLE) and the neuromuscular disease myasthenia gravis.