CHD Will Appeal the Decision Denying the Preliminary Injunction Sought on Behalf of 26,000 Children and Their Families Affected by the Repeal of Vaccine Religious Exemptions. 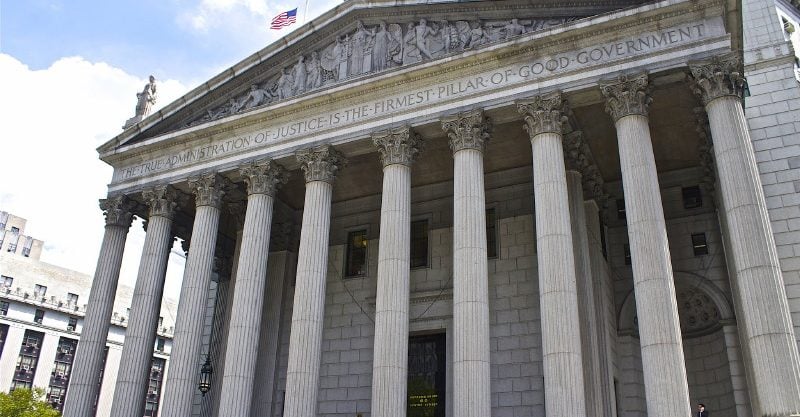 On August 23rd, Judge Denise Hartman issued a decision denying the preliminary injunction/stay sought on behalf of 26,000 children and their families affected by the repeal of vaccine religious exemptions. The Judge composed a 34-page opinion which [in summary] made the following critical points:

“We will appeal the denial to the Third Department as promptly as possible. Supreme Court properly recognized the irreparable harm the legislative repeal and Her Honor’s decision will cause for 26,000 children throughout the State. We will seek a hearing as promptly as possible as we do not agree with Supreme Court’s logic and reasoning concerning the possibility of success on the merits or the balancing of equities. We believe both favor preserving the status quo until final judicial resolution. We remain confident in our arguments.”

READ UPDATES ON THIS LAWSUIT