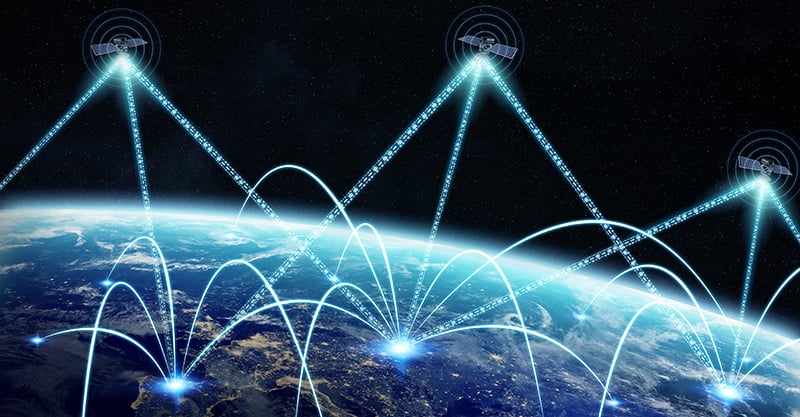 To provide service, SpaceX states that it requires an infrastructure of one million on-the-ground antennas to connect its satellites with the ground user. In March 2020, the Federal Communications Commission (FCC) approved SpaceX’s ground antenna application. The almost 400 satellites launched to date are approaching the threshold number at which SpaceX says it can begin supplying 5G coverage from space. This year, SpaceX plans to accelerate its satellite launches to an average of 120 per month (60 every two weeks). 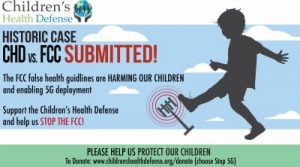