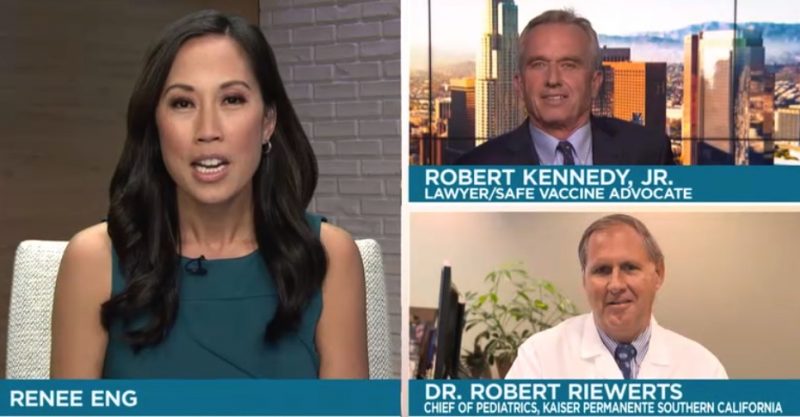 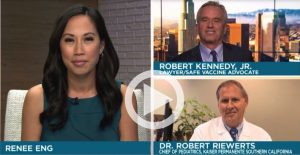 After the segment was taped and before it aired, Mr. Kennedy wrote these articles to clear up some of the information Dr. Reiwerts provided in the segment: