Robert Kennedy Jr., Chairman of Children’s Health Defense (CHD) has committed to be proactive on the concerns regarding excessive exposure of our children to 5G and wireless radiation. To fulfill this promise, CHD will be submitting a lawsuit on February 3rd against the FCC for its December 4, 2019 decision to decline to review its 1996 guidelines, and for its determination that the guidelines are protective of human health. 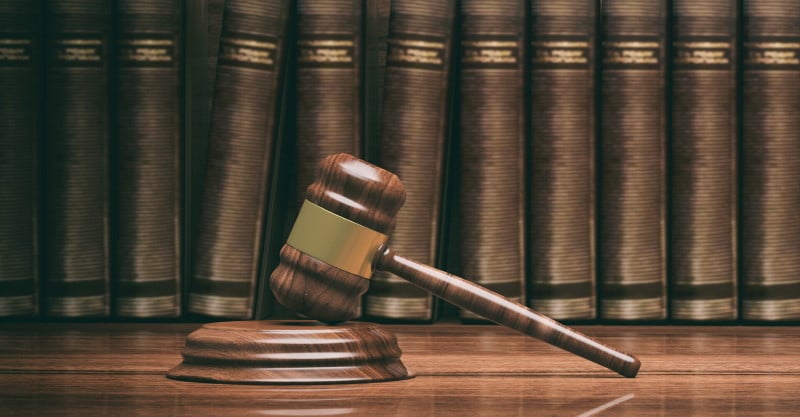