Mercury is Not Safe in Any Form: Debunking the Myths About Thimerosal 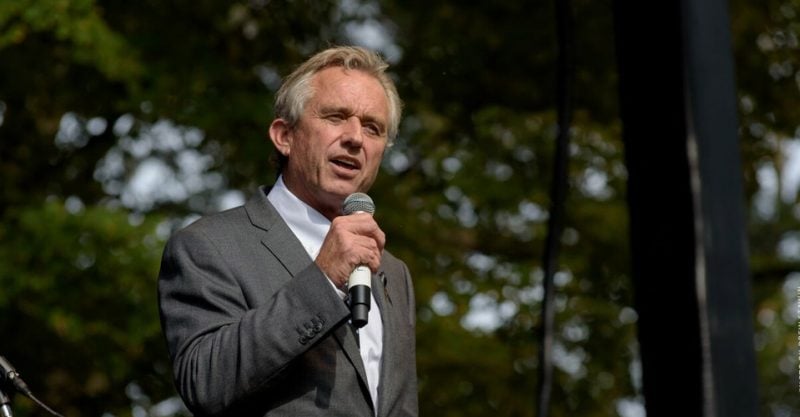 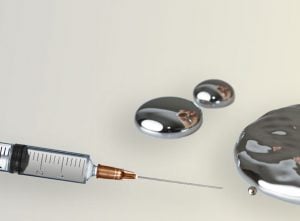