Gresham’s Law and the Covid-19 pandemic 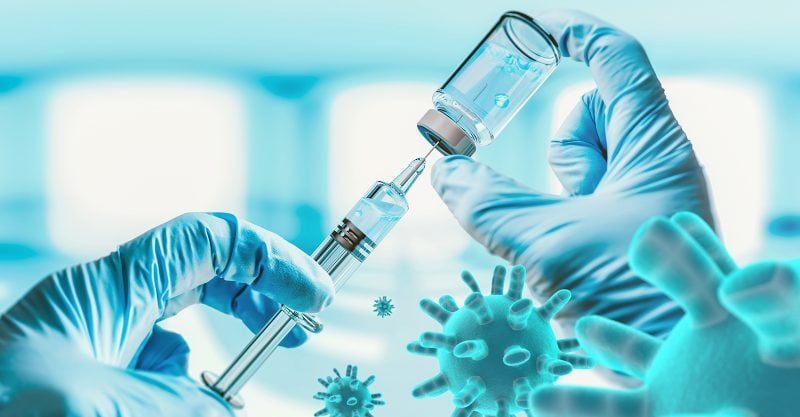 Gresham’s law holds that bad money drives out good money. If there are two coins with the same face value, but of different intrinsic value (assume that one is made of a more precious metal) the coin with less intrinsic worth (bad coin) will be used for currency transactions and the more valuable coin will go out of circulation.

This law applies to the pharmaceuticals today. If there are two drugs of comparable efficacy, the drug that costs more (bad coin) will drive out the good drug (less expensive one) out of the market. It is unfortunate that we are experiencing this in the midst of the humanitarian tragedy of the Covid pandemic.

The present pandemic is caused by a novel virus and mankind has no experience with how to deal with it. There are no drugs or vaccines we know will work. To fight the virus, one approach is to re-purpose approved drugs developed for other uses. A variety of drugs on the market can be tested for efficacy against the new virus. We will discuss the testing of two such drugs against Covid-19.

Remdesivir is a candidate drug. It had been developed for the Ebola virus but it was not found to be effective against it. A generic version of the drug manufactured by Hetero costs Rs 5000 to Rs 6000 ($65-$80 USD) per vial. The 11 vials needed for a 10-day course costs Rs 55,000 ($728 USD). Remdesivir was subjected to a clinical trial against Covid-19 and the early results of this study were published by Beigel and colleagues in the New England Journal of Medicine (NEJM) on 22 May 2020. There was no statistically meaningful benefit for survival with use of the drug, but among those that survived, recovery time was reduced by four days to a median of 11 days instead of 15 days. The US FDA has approved this drug for compassionate use.

Hydroxychloroqunin (HCQ) is another drug under consideration. It is an antimalarial drug that costs Rs 68 for 10 tablets and a course of treatment requires 12 tablets. The WHO studied this drug in 400 hospitals in 35 countries. It was called the Solidarity trial. However, on 22 May 2020, on the same day that the Remdesivir report appeared in the NEJM, another famous medical journal, The Lancet, published a report that HCQ caused 35% more deaths due to adverse effects of the drug in another trial. Within three days of the publication of the Lancet paper, the WHO suspended the Solidarity study.

India, however, decided to defy the WHO and continue its trial of HCQ. During the period when the Solidarity study was suspended, the Indian Council of Medical Research (ICMR) wrote to the WHO, that Solidarity schedule was employing four times the recommended dose of HCQ. The WHO schedule prescribed 1600 mg of the drug on the first day and total of 9600 mg for the full course of treatment. This dose was likely to be toxic and potentially fatal. Dr Vinod Paul in the Niti Aayog was of the opinion (New Indian Express 29 May) that the drug given in the correct dose was useful against Covid in India.

It turned out that the Lancet paper about HCQ deaths was fraudulent and used fabricated data. The Lancet paper was retracted within 13 days of publication. On 3 June, the WHO resumed the Solidarity HCQ study. In spite of the warning about the drug dosage from the ICMR, the same toxic dose was continued.

Ten days later, Dr Meryl Nass, an US physician and expert on adverse reactions with drugs, wrote in her blog on 14 June 2020 about the lethal dose of HCQ being used in the Solidarity trial. People on Twitter, took it up. Three days later, on the 17 June, the WHO announced that it was suspending the HCQ trial because ‘there was no reduction in mortality’ with the drug, without any mention of the controversy about the drug dosage being used. No data was published.

By a strange coincidence, on the same day the WHO stopped its HCQ trial, the UK announced that it was stopping its trial of HCQ (called the Recovery trial) because they found simultaneously, that there was no reduction in mortality with the drug. The UK Recovery trial was funded in part by the Bill & Melinda Gates Foundation (B&MGF) and it was also using the same toxic dosage as the Solidarity trial. No data was provided about the other outcome measures like the reduction in time to recovery.

Clearly there are different standards operating here for the two drugs.

One can see the contrast here between the trials with the two drugs. The Remdesivir trial reported in the NEJM had found no reduction in mortality but the trial was continued on the basis of an improvement in recovery time among survivors. This was not reported on in the HCQ study. Clearly there are different standards operating here for the two drugs.

We cannot let matters rest here. The Lancet paper was retracted but we need to investigate who was really behind this effort to fraudulently discredit HCQ. “Surgisphere” is reported as the organisation that manufactured the data, but who got them to do this? Did they get any extraordinary help from the journal for publication?

Was this a concerted effort by pharma to discredit the less expensive drug? While it is made to appear as a rogue company “Surgisphere” appears to have done this to improve its visibility, it is necessary to have a deeper investigation into the motives and involvement of others, including publishers.

Further, one needs to know who was responsible for putting lives at risk by recommending toxic doses of HCQ in Solidarity and Recovery trials. One cannot assume this was an unintentional mistake, as the dose was not corrected even after the error was pointed out by the ICMR. We need to get to the bottom of this and those involved need to be discredited and weeded out, if we do not want bad science, like bad coins, taking over the world. If this is not done, in all probability, the results of the ICMR HCQ study will not be allowed to be published. Gresham’s Law of Pharmacotheraputics–only expensive drugs will show positive results.