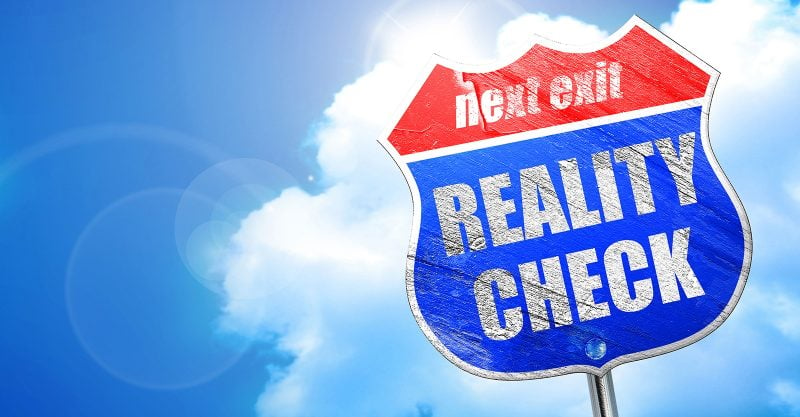 On May 27, 2020, the paper “Analysis of Health Outcomes of Vaccinated and Unvaccinated Children: Developmental Delays, Asthma, Ear Infections and Gastrointestinal Disorders”  that I coauthored with Neil Z. Miller was published in the journal SAGE Open Medicine. By June 2, 2020, Facebook “fact-checkers” declared the paper “unsupported” and flagged Children’s Health Defense’s references to the study on the social media platform. Instead of following the link to the peer-reviewed study, Facebook now directed the reader to a critique completed by Healthfeedback.org, an organization that is a part of the World Health Organization’s Vaccine Safety Net with ties to the Gates Foundation. To view the original paper, one would have to bypass the “fact-check” to be directed to the SAGE Open Medicine website.

… the “fact-checkers” label my previous Hooker 2014 study “fraudulent,” a most serious and reputation-harming charge.

Playing fast and loose with the facts

Unfortunately for the public, the so-called “fact-checkers” at Healthfeedback.org play fast and loose with the facts. First, prior to considering the study at hand, the “fact-checkers” label my previous Hooker 2014 study “fraudulent,” a most serious and reputation-harming charge. “Fraudulent” is a legal term of art which means “the intentional use of deceit, a trick or some dishonest means to deprive another of their money, property or a legal right.” The fact of the matter is that Translational Neurodegeneration, where my 2014 study was published, did retract the article under enormous pressure from the Vaccine Industry. But, in so doing, that Journal never cited “fraud,” “deception,” or “dishonesty” as a basis for the retraction. Rather, that Journal retracted the article because of a purportedly undisclosed conflict of interest, but without any finding that the non-disclosure was intentional or material. Indeed, that study has since been republished in an expanded form (Hooker 2018).

The U.S. Center for Disease Control’s (CDC) own studies, many that are cited in the “fact-checking” piece, are almost exclusively based on convenience samples.

The primary criticism of the Hooker and Miller 2020 study was the use of a convenience sample which refers to the cohort of 2047 children, from 3 separate pediatric practices in the United States, that formed the basis for our study. Convenience samples are used routinely in epidemiology and also form the basis for the FDA approval of drugs and biologics.

Within the piece, Dr. David Gorski, a pro-pharma blogger states, “Basically, no matter how you analyze a convenience sample, you can’t generalize it to the larger population.” FALSE. The U.S. Center for Disease Control’s (CDC) own studies, many that are cited in the “fact-checking” piece, are almost exclusively based on convenience samples. The study presented by Destefano et al. 2004 in the journal Pediatrics on the timing of the MMR vaccine and autism was completed using a convenience sample of approximately 2400 children in public school districts in Metropolitan Atlanta. This was not a representative sample of the U.S. population as the percentage of African American children in the study was 35.4% compared to that of the U.S. at the time at 16%.  Yet this study is the CDC’s basis for denying a causal link between the MMR vaccine and autism in the U.S.

The “fact-checkers” cite Andrews et al. 2004 (Pediatrics) which is also based on a convenience sample of children in the United Kingdom despite the fact that the CDC cites it as “proof” that thimerosal-containing vaccines in the United States do not cause autism. Also, the “fact-checkers” cite four studies (regarding both thimerosal-containing vaccines and the MMR vaccine) on children in Denmark as proof that vaccines don’t cause autism in U.S. children despite many distinctions between the two populations of children.

Finally, the “fact-checkers” cite five studies that are based on the CDC’s Vaccine Safety Datalink, a computerized database of the records from nine Health Maintenance Organizations in the U.S. This could also be considered a “convenience sample” as it excludes children who are on Preferred Provider Organization (PPO) plans as well as those on Medicaid and focuses only on the HMO demographic.

It’s unclear why the ‘fact-checkers’ discuss autism when ‘fact-checking’ our paper since we never analyzed autism.

“Fact-checkers” also cited studies claiming better cognitive performance in vaccinated children. However, these studies considered no unvaccinated children but instead looked at minor delays in the vaccination schedule (Smith and Woods 2010) or the presence/absence of measles vaccination in children who received the BCG and polio vaccine (Nandi et al. 2019).

Facebook’s censorship of the paper I coauthored with Neil Miller is pedestrian. Looking beyond the veneer of the write-up of the “fact-checkers,” one sees an attempt to deceive, not educate the reader.  I welcome everyone to receive our work with an open mind. Our recommendation from the study is clear: “A thorough evaluation of vaccinated versus unvaccinated populations is essential to understanding the full spectrum of health effects associated with specific vaccines and the childhood vaccine schedule in totality.” In addition, Children’s Health Defense has an exhaustive compilation of studies where vaccinated and unvaccinated populations are compared.