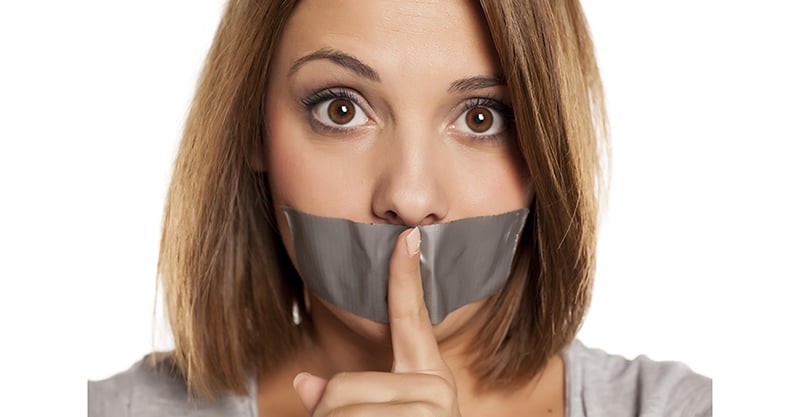 On February 14, 2019 Congressman Adam Schiff sent a letter to Mark Zuckerberg, Chairman and CEO of Facebook, encouraging him to take steps to prevent vaccine “misinformation” and advertising from appearing on Facebook. He has since also written similar letters to Sundar Pichai, CEO of Google and Jeffrey Bezos, CEO of Amazon.

Children’s Health Defense believes it is entirely inappropriate for elected government officials to be instructing private companies to censor criticism of entire categories of pharmaceutical products. This is particularly disturbing given the outsized dependence of both political classes and media outlets on pharmaceutical industry contributions and advertising revenue.

It is absolutely imperative that critical and dissident voices are allowed to be heard. It is precisely to prevent government tyranny that the First Amendment to the US Constitution right to freedom of speech expressly guarantees.