Twitter Poll Backfires: Consumers Tell Oil Giant to Clean Up Its Own Act

Twitter users turn tables on Shell, call out the oil giant for greenwashing. 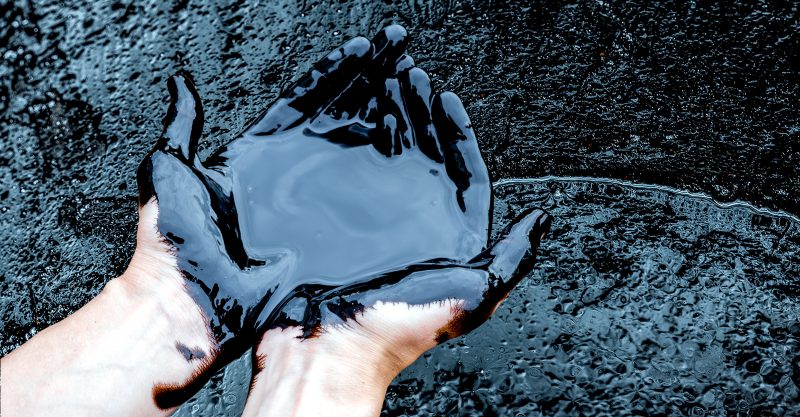 On Monday, oil company Shell, the seventh-most carbon polluting company in the world, polled Twitter users as part of the company’s promotion of an energy debate they put on, asking “what are you willing to change to help reduce emissions?”

Results were likely more critical than the company must have expected, ranging from answers like “your business model” to a map showing the short walk from Shell’s headquarters to the International Criminal Court.

What am I willing to do? Hold you accountable for 2% of cumulative global GHG emissions, equivalent to those of my entire home country of Canada. When you have a concrete plan to address that, I’d be happy to chat about what I’m doing to reduce my personal emissions.

Greta Thunberg responded with her willingness to call out greenwashing companies like Shell, as did Rep. Alexandria Ocasio-Cortez, who tweeted that she’s “willing to hold you accountable for lying about climate change for 30 years when you secretly knew the entire time that fossil fuels emissions would destroy our planet.”

Published with permission from Climate Nexus