On Monday’s episode of “The Jimmy Dore Show,” comedian and commentator Jimmy Dore said a study showing an increased risk of heart problems in young men following COVID-19 vaccines highlights how a safety risk once labeled “misinformation” becomes news that can no longer be dismissed. 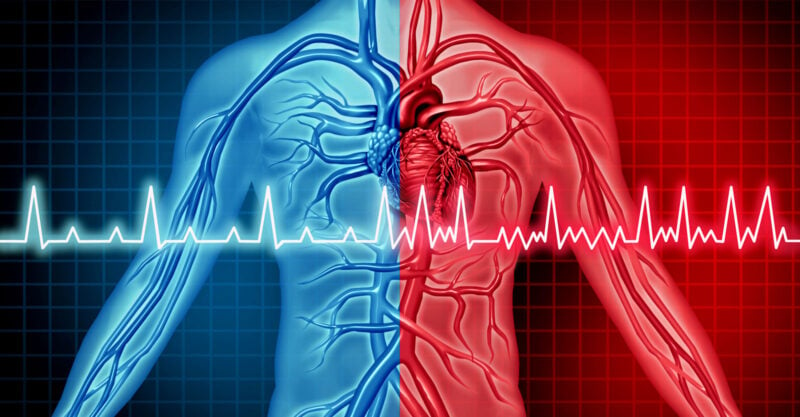 So claimed comedian, writer and political commentator Jimmy Dore on the Monday episode of “The Jimmy Dore Show.”

Dore examined an April 21 article in the U.K.’s Express, “Vaccine Study of 23 Million Shows Risk of ‘Heart Problems’ from Moderna or Pfizer Jab.”

The article reported on an investigation published online in JAMA Cardiology on April 20: “SARS-CoV-2 Vaccination and Myocarditis in a Nordic Cohort Study of 23 Million Residents.”

The JAMA study vindicates commentators who discussed connections between heart problems and the COVID-19 vaccines months or even years ago — and who were dismissed or vilified, said Dore.

Podcaster Joe Rogan, for instance, was harshly criticized and accused of spreading “misinformation” when he first discussed the vaccine-myocarditis connection.

Dore pointed out that Denmark in October 2021 suspended administration of the Moderna vaccine to people younger than 18, while Sweden did the same for people under 30.

When people form an opinion about the vaccines based on the political climate, not on data, it shows they are either wedded to their fear or disingenuous, he said.