A federal judge tossed out a roughly $4.5 billion settlement that would have capped losses to the Sackler family for the role their company allegedly played in driving the U.S. opioid epidemic. 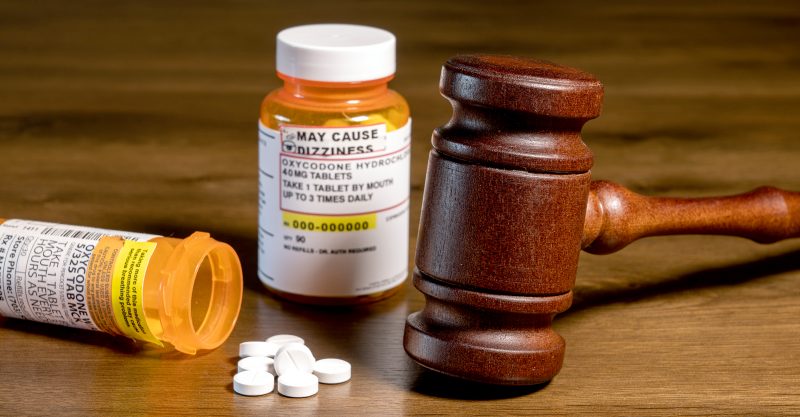 A federal judge tossed out a roughly $4.5 billion settlement that would have capped losses to the Sackler family for the role their company, Purdue Pharma, allegedly played in driving the U.S. opioid epidemic, Reuters reported.

In a written opinion on Thursday, U.S. District Judge Colleen McMahon said the bankruptcy court lacked the power to grant the Sacklers the legal protection from future opioid litigation, which was the foundation of Purdue’s reorganization.

The U.S. Justice Department, eight states and more than 2,600 personal injury claimants had challenged Purdue’s bankruptcy reorganization, which was filed two years ago amid several thousand lawsuits that accused Purdue of aggressively marketing the painkiller OxyContin.

“There cannot be two forms of justice — one for ordinary Americans and a different one for billionaires,” said Washington State Attorney General Bob Ferguson, who had objected to Purdue’s settlement.

The settlement would have ended 20 years of litigation against Purdue Pharma, a privately held drugmaker. The company pleaded guilty twice to federal criminal charges in connection with its marketing of OxyContin.

No lawsuit against Purdue ever advanced to trial. Cases were settled out of court and records were sealed. The company continued to promote OxyContin to doctors through 2018.

The now-voided settlement included legal shields called nondebtor releases, which would have indemnified the Sacklers from parties that hadn’t yet filed for bankdruptcy themselves.

It also included a compensation fund that would pay some victims of the opioid epidemic an expected $3,500 to $48,000 each.

Purdue said it would appeal the decision. Washington state’s Ferguson said he was prepared for a challenge.

“I’m prepared to take this fight all the way to the Supreme Court, if necessary, to ensure true accountability for the Sackler family,” Ferguson said.